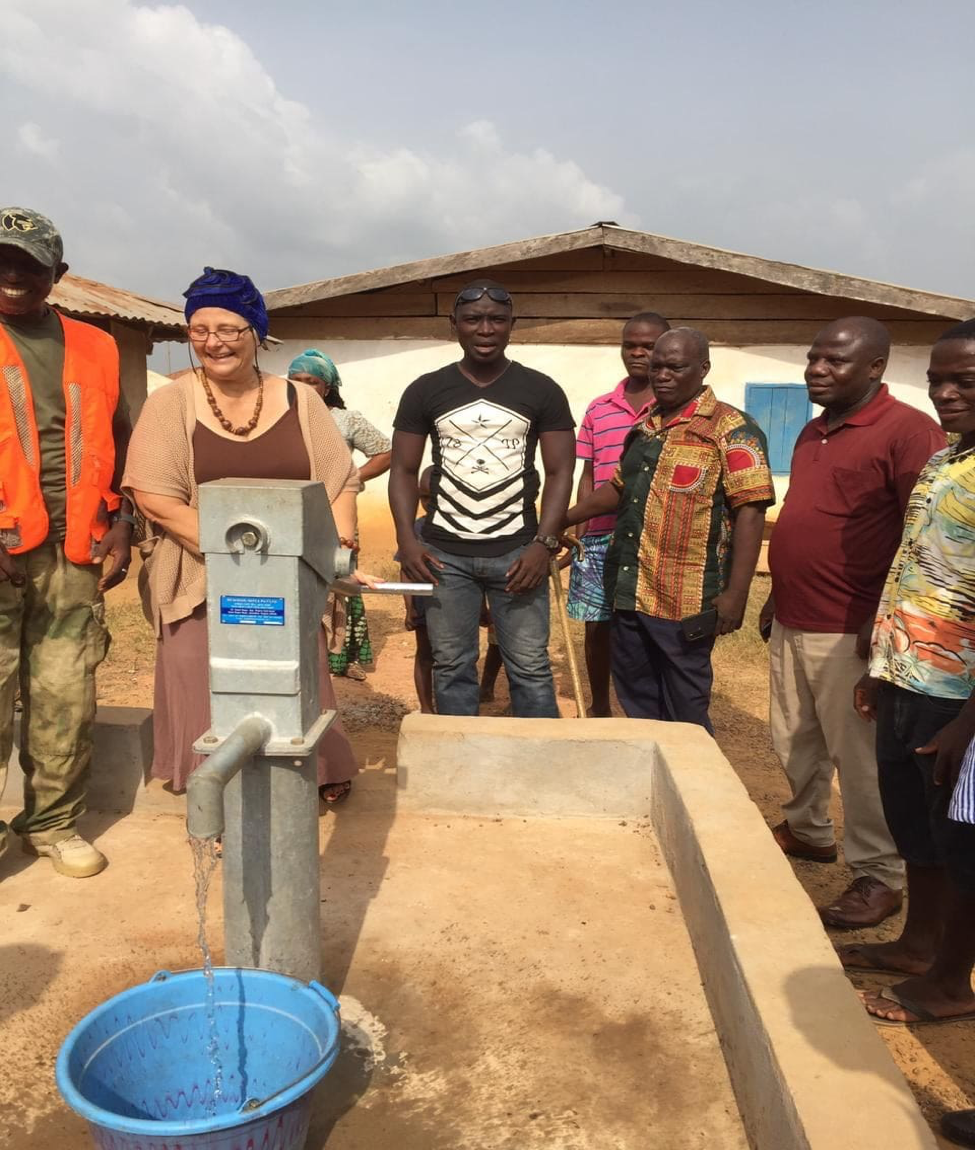 Speaking to newsmen in Bong County, over the weekend, the Humanitarian and Financier, the American known as Mr. George said, to ensure the construction of the 68 wells and hand pumps in mainly South-Eastern Liberia, Friends of Liberia Food and Water will lobby with other humanitarians, like the American Food Market owner, Mr. Jungle Jins and others to raise One Million United States Dollars into 2023 wells drilling project for clean water for more than ten thousand additional less fortunate Liberians.

The American humanitarian was quick to express gratitude to Mr. Jins, the Food Market Chain owner. Mr. Good Water said the second drill team will be focused mainly in North-Western Liberia to ensure the speedy construction of the wells and hand pumps. The Second Drill Team of nearly twenty persons will receive a reasonable amount of remuneration, and transportation, and will be fed daily in addition to the First Drill Team of nearly 25 Liberians. The American told newsmen via mobile phone that when this is done, it will provide much-needed financial help to more Liberians and give them financial strength for them to cater to their personal welfare and those of their families. Mr. George said providing clean water and food to people who cannot afford will continue to be his dream and encourage other humanitarians around the world to put money into projects that will greatly help to lift tens of thousands of Liberians out of poverty.

Last year, in 2021, Friends of Liberia Food and Water, with the financial assistance of Mr. George, constructed and dedicated 50 wells and hand pumps in other counties including Margibi, Bong, Grand Bassa, and Nimba.

Meanwhile, many Liberians who are currently benefiting from the food and water projects from Friends of Liberia, in an interview with journalists, asked the Chief Executive Officer of Friends of Liberia Food and Water, CEO, the United Methodist Clergyman, Reverend Oliver Adams, to extend thanks and appreciation to Mr. George, his wife, Mrs. George, his son Chris, who serves as the Web Master and Mr. Jingle Jins for all the financial assistance they are rendering to Liberians. The Liberians, through Reverend Adams, say they will continue to offer prayers to God, Almighty to give the Americans strength and courage to continue the humanitarian works they have started in Liberia nearly five years ago.