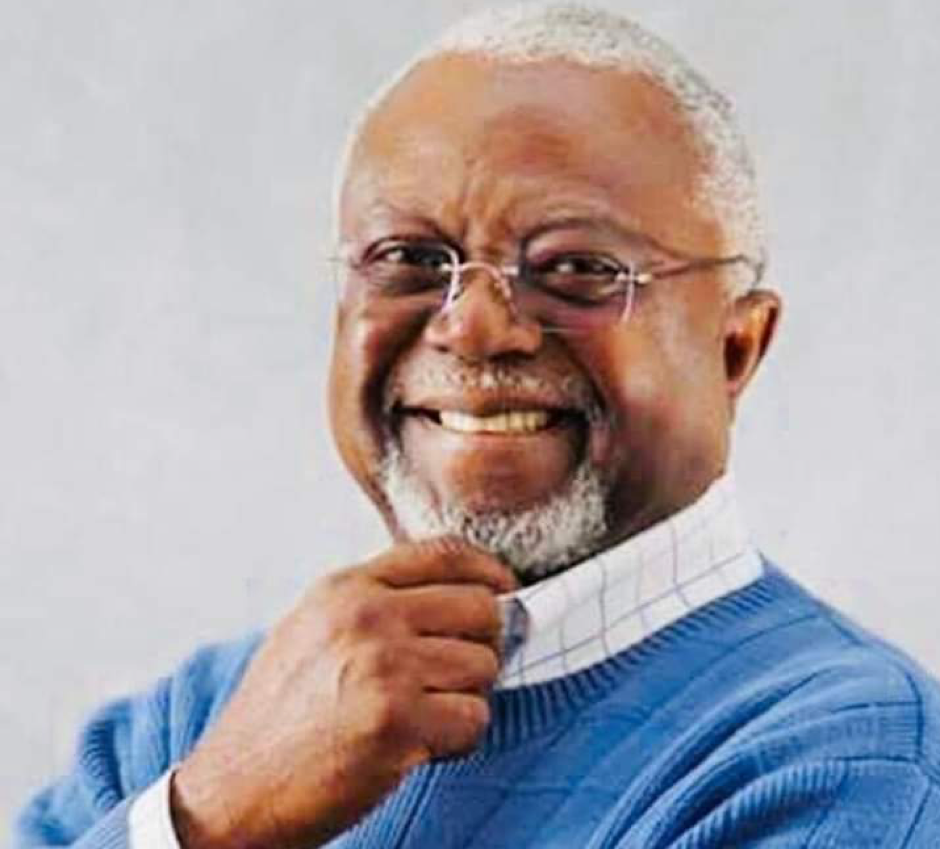 Today the mortal remains of Dr. Amos C. Sawyer was laid to rest. This day was appointed by the Lord, so it had to come.
So then, how will we remember this astute Statesman? What did he leave with us, not in terms of material things?
The intensity of my engagement, knowledge, and appreciation of ACS increased during the crisis years when we were all tested, tried, and challenged while clogged up in Ducor Hotel. While we struggled for survival, sometimes in an unorthodox environment,  there are certain traits I gleaned from this tireless Social Justice Advocate that added value to my life.
With his academic accolades, social status, strength of leadership, Dr. Sawyer lived a simple life even as President of the Interim Government, with strong sense of service to the people. This lifestyle was to the liking of vast majority of his junior compatriots, some of whom are living simple but serving with strength.
Prof. Sawyer matched his words with his actions, insuring that his flexibility did not compromise his principles, which we call integrity. He would hear you out, make adjustments, but never would shoot holes into the core of his beliefs.
The knowledge, experience, and expertise of this Progressive Leader enhanced his wisdom. He knew what to say to put you on the right track and get you in the frame of mind to improve your discernment skills.
President Sawyer possessed what appeared to be unlimited patience. Surrounded by Factional Leaders with diverse interests, defended by regional forces whose command structure was out of his preview, funded by what resembled goodwill benevolence from friendly nations, President Sawyer’s patience to bring into balance these forces was strongly admired by all around him at that time.
These are few things about the Sawyer I knew. He was a transformational leader who lived a simple life, had integrity, was endowed with wisdom, and demonstrated patience.  May his soul rest in peace.