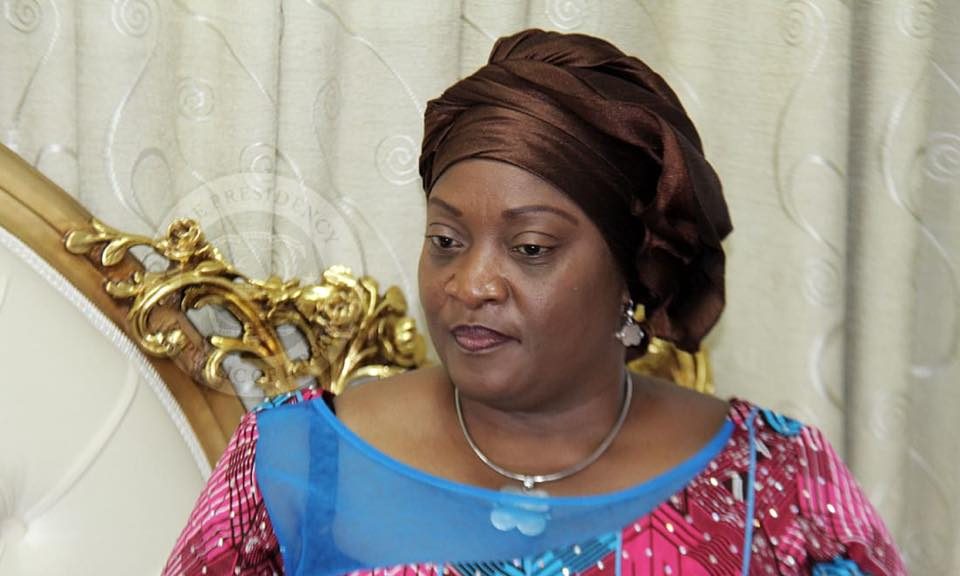 MONROVIA — The Vice President of Liberia, Chief Dr. Jewel Howard-Taylor has expressed serious concern over claims of intimidation of the leading female candidate, Madam Botoe Kanneh, in the senatorial election of Gbarpolu County.

The Vice President believes that females who muster the courage to aspire for national leadership positions should be protected and tactics of intimidation and harassment have no place in a civilize democracy.

Madam Howard-Taylor is therefore calling on the National Elections Commission (NEC) to act swiftly to ensure that the situation is amicably resolved.

She also wants the Liberian National Police to do all in its power to ensure that Madam Kanneh is protected.

The Vice President has meanwhile welcome statement of solidarity by women groups, civil society organizations, religious institutions, the media and the general public against the actions allegedly meted out against Madam Kanneh,

The Liberian Veep, in a statement issued in Monrovia Thursday maintained that what Madam Gbotoe has allegedly been subjected to, has the proclivity to dent Liberia’s democratic credential and undermine the peace and security of the nation.