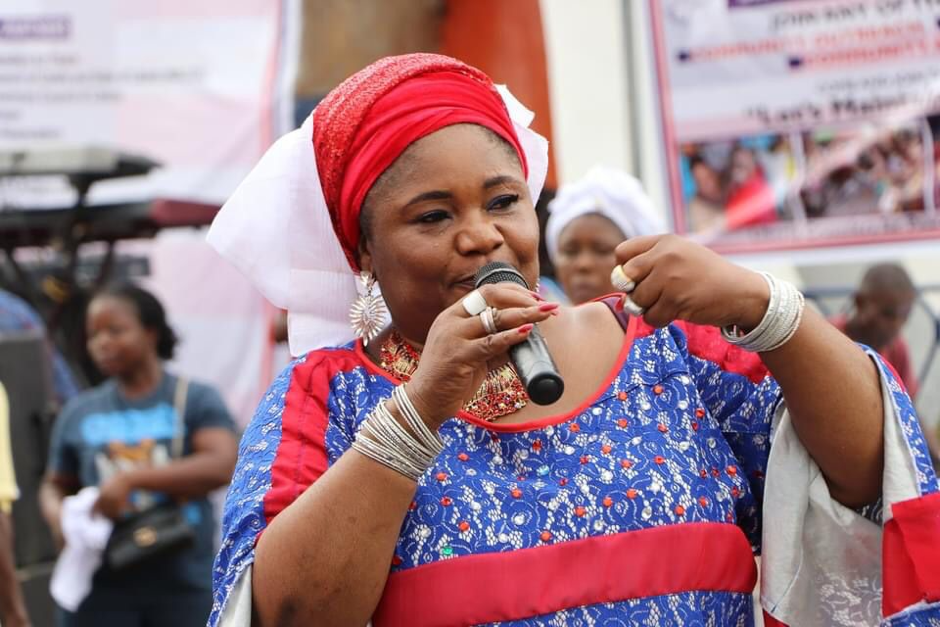 Liberia’s Culture Ambassador Juli Endee has reflected on National Unification Day. The culture ambassador said Liberians should not allow themselves to be separated for what she calls “interests” or be divided in purpose. Queen Juli Endee, who just returned from Dubai, where she stayed to decommission the pavilion she decorated for the hosting of Liberia’s national day event at Dubai EXPO-2020.

Ambassador Endee posted that she was happy to be back home and ready to do more together to move the country forward, emphasizing respect for the Rule of Law, Justice, and Peace. “Happy Unification Day Mama Liberia,” she said.

“We cannot be separated in interest or divided in purpose.” We will stand together until the end. “Unity is strength. When there is teamwork and collaboration, wonderful things can be achieved,” the ambassador said on her social media page.

Meanwhile, President George Manneh Weah declared Saturday, May 14, 2022, as a national holiday to be observed as National Unification Day.

The Proclamation, according to a Foreign Ministry press release, is in accordance with a 1960 Act of Legislation that designated May 14th as National Unification Day every year. This was done to demonstrate the benefits of the policy of unification and integration.

The release says that since the Unification and Integration Policy was added to the National Development Plan, the country has made a lot of progress and seen a lot of success in all areas, especially in the economic, educational, communication, and social fields.

It claims that the soundness of the Unification Policy may be demonstrated in how all sections of the country are represented in the legislature and other government bodies. This contributes to the country’s peace and harmony.

Because of the years of civil strife in the country and the harm it has brought to the Liberian people, it is critical that all Liberians embrace the positive concepts in the Unification Act to foster peace and unity among all Liberians, President Weah stated.

The Proclamation also states that the Republic of Liberia’s government adheres to the principles of justice, equality, fair play, and equal opportunities for all Liberians, regardless of tribe or clan, section, creed, religion, or economic status, in order to bring Liberians together as a unified whole.

The Presidential Proclamation did not however call for appropriate programs to commemorate the day as it was done in past. Reflecting on past celebration, Ambassador Juli Endee, posted dozens of photos of past events. She said Liberians have come along way, urging them to maintain the peace.