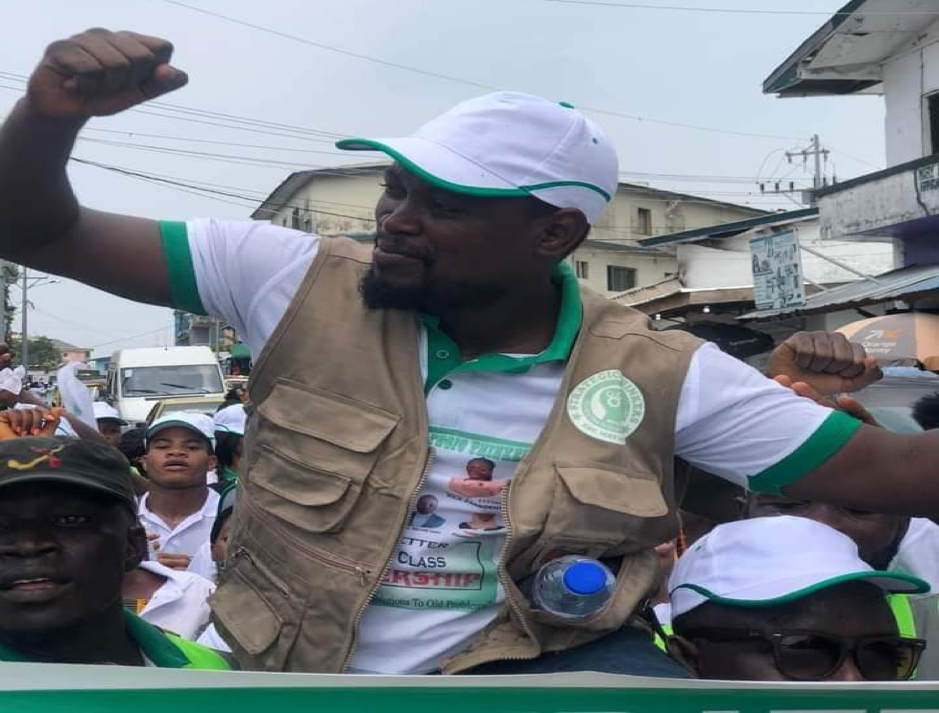 The African Methodist Episcopal University (AMEU) has strongly condemned and dissociated itself from the reported acts of violence that took place on July 26 in celebration of Independence Day involving its students, and it urged the authorities to conduct a thorough investigation.

The management of AME University has expressed its dismay at the violence that occurred during Liberia’s 175th Independence Day Celebration in Monrovia. They stated that they are shocked by the event. A number of the university’s students, including the President of the Students’ Governing Council, Mr. Abdurrahman Barry, according to a release, were either directly or indirectly involved with the incident, and the university would like to confirm this information based on video footage that has been circulating on social media and the results of an internal investigation.

The University has a zero-tolerance policy when it comes to any and all forms of violence, and this applies regardless of who is involved or who is affected. In addition, AME University joins other Liberians and key non-state actors in calling on the government to guarantee that the criminals are brought to justice, which they believe the government should do.

According to the statement that was published with the release, “We also laud the mandate provided by the President of the Republic of Liberia for the beginning of an early, swift, and thorough investigation.”

In the meantime, the university has removed Mr. Abdurrahman Barry from his positions as President of the 22nd Graduating Class and the Students’ Governing Council and has placed him on leave, along with any other students who were part in the incident.

When exercising the rights that are allowed to them by the law, the Administration of AME University urges all of the students to remember the institution’s essential values, which include honesty, tolerance, and freedom, among others.

“You cannot support a man of peace by being violent,” he said. “When you come to join us, you become a CDC partisan of peace, democracy, and development.”

“I have also instructed the Minister of Health to ensure that all those who sustained injuries during the violent attack be given the best medical treatment at the expense of the government”, the Liberia leader said.

The Liberian leader said despite our political differences, we are one nation, one people united under God’s command.

He expressed heartfelt thanks and appreciation to all Liberians and friends of Liberia alike, for the beautiful celebration of the country’s 175th Independence Day on July 26, 2022.

‘Solution to Rice Crisis in Sight’: Minister Cooper …But denies knowledge of...

Margibi To Get Over 300,000 In LRA “Real Property Projection