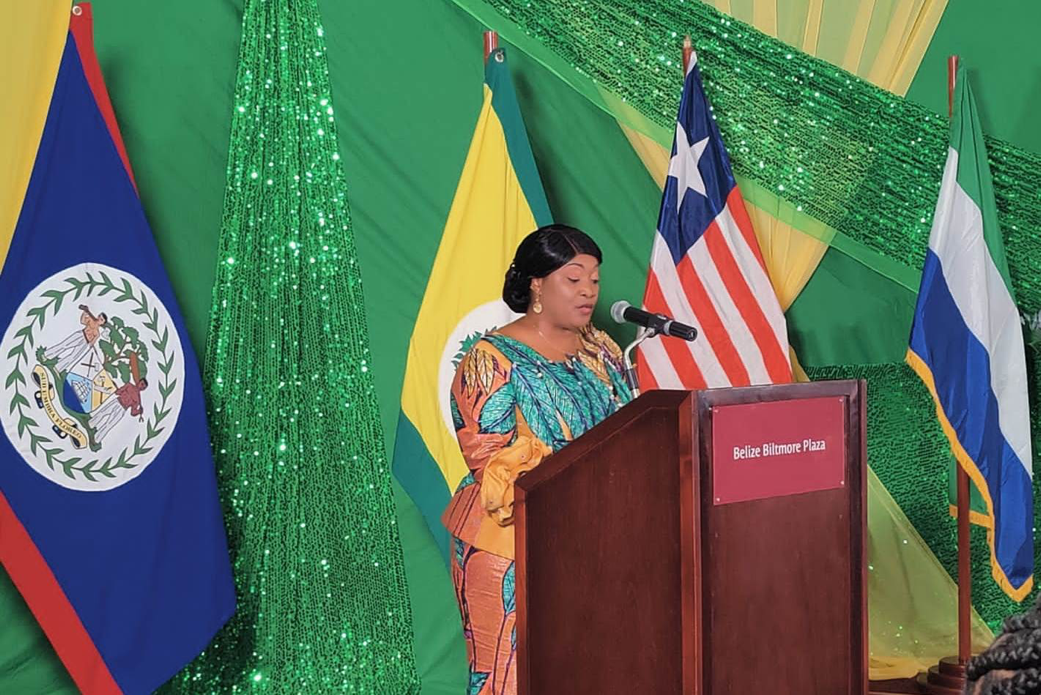 Capitol Hill Monrovia March 7, 2022- Liberia Women Legislative Caucus is demanding positive answer to the delay in prosecuting cases of Rape ahead of the International Women’s Day 2022.

Speaking to legislative press, the Women Legislative Caucus Chair Representative Rosana Shaack expressed dismay over the growing waves of rape and other gender base violence cases across the Country.

She said the Women Legislative Caucus is concerned about the delayed in making functional the DNA Machines in the Country.

“For me, I am a health worker by profession, I don’t like speculations, I loved exact facts, if somebody is raped, you collect the specimen from the victim and compare with the person been accused, than you know exactly who did what to whom. So we should not be talking at this stage, 2022 as though we are in 1980s, we are beyond that” Rep. Shaack averred.

With all of the digital systems, she added that the Women Caucus is demanding forensic information to put people behind bars who belong there, instead of acting on “hear say, speculations, and I saw John passing there” but should be proven scientifically.

Rep. Shaack further mentioned that people who are even accused falsely, the DNA will help to prove their innocence.

“For me I believed in prevention rather than cured, the 13 years old death should have been prevented. We need to do everything to prevent our Children from unnecessary deaths”.

She concluded by calling on the government to ensure that not all three, but one of the DNA Machines should be functional, so as to help with scientific evidence.

It can be recalled the government of the republic Liberia on March 8, 2021 unveiled Deoxyribonucleic Acid (DNA) testing Machine, which will bring relief to rape survivals and justice for sexual gender based violence victims. It is in fulfilment of a promise made by the government through H.E. Dr. George Manneh Weah, President of the Republic of Liberia, to present a DNA testing machine to the people of Liberia to address issues of SGBV in the Country