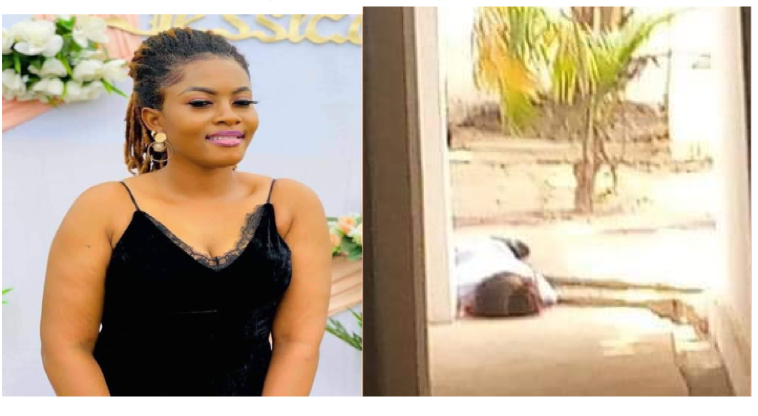 Two pathologists at the John F. Kennedy Memorial Hospital will today begin to conduct an autopsy on the remains of Princess Cooper hospital in Monrovia.

According to LNP release, two of Liberia’s trained pathologists, Dr. Benedict B. Kollee and Dr. Zoebon B. Kpadeh announced that they begin on this Wednesday, March 30, 2022, to conduct autopsies on the remains of the late Princess Cooper and Melvin Togba, two Liberian citizens who died under mysterious circumstances.

The Police said the process will commence at 9 AM.

The purposes of the autopsy are to scientifically establish the cause of deaths of the two deceased Liberian citizens in the midst of widespread speculations surrounding their deaths. The process will commence at 9 AM with representatives’ briefing on the process.

The Police said the process will be observed by families of the late Princess Cooper and Melvin Togba.

“Heads of Civil society organizations who take interest in these investigations and appreciate observing the conduct of the autopsies are asked to contact the LNP’s Crime Against Person Unit in order to have their organizations observe the process.”

The LNP, through the Ministry of Justice, assures the public of its openness in the conduct of these investigations in order to establish causes of deaths of these citizens.

Meanwhile, LNP investigators are still speaking with persons of interests while the investigation continues.