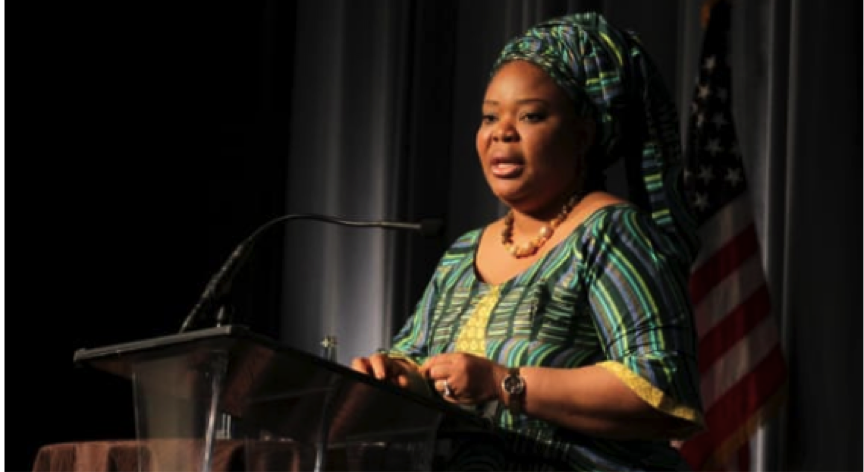 A non for profit, non Governmental organization named and styled, the People Uniting For Peace in Liberia with Motto: ‘ Peace is not the Silence of guns,’ was on Thursday December 9, 2021 officially launched In Monrovia.

Among other things, the organization intends to continue to work to ensure the building of peace in Liberia.

Speaking at the program, the Founder of the Gbowee Peace Foundation Africa, Madam Leymah Gbowee, admonished the vision bearer by saying, “Preach the real peace messages and avoid selling your integrity “, she noted. She however commended Atty. Asata Bah Kenneh for the wise decision to establish PUFPIL and urged them to engage in the actual peace building process than to sell the birth right for little or nothing, something she said has been practiced by several civil Society organizations over the years.

Speaking earlier on, the founder of the People Uniting For Peace (PUFPIL) Atty. Asata Bah Kenneh, who outlined the goals of the organization stated that one of the primary objectives of PUFPIL is to promote peace and unity among Liberians, something she said has been her major priority as a law enforcement officer and a Liberian who have passion for peace building.

Also speaking was Sister Mary Laurene Browne, former President of Stella Maris Polytechnic, who served as Chief Launcher, encouraged Liberians to join PUFPIL in the process of maintaining the peace that they all enjoy today.

She pledged her support and commitments to the organization in a drive to help build peace related activities in the Country.

Massive nutritional support for children under-5 in counties predicted to be...