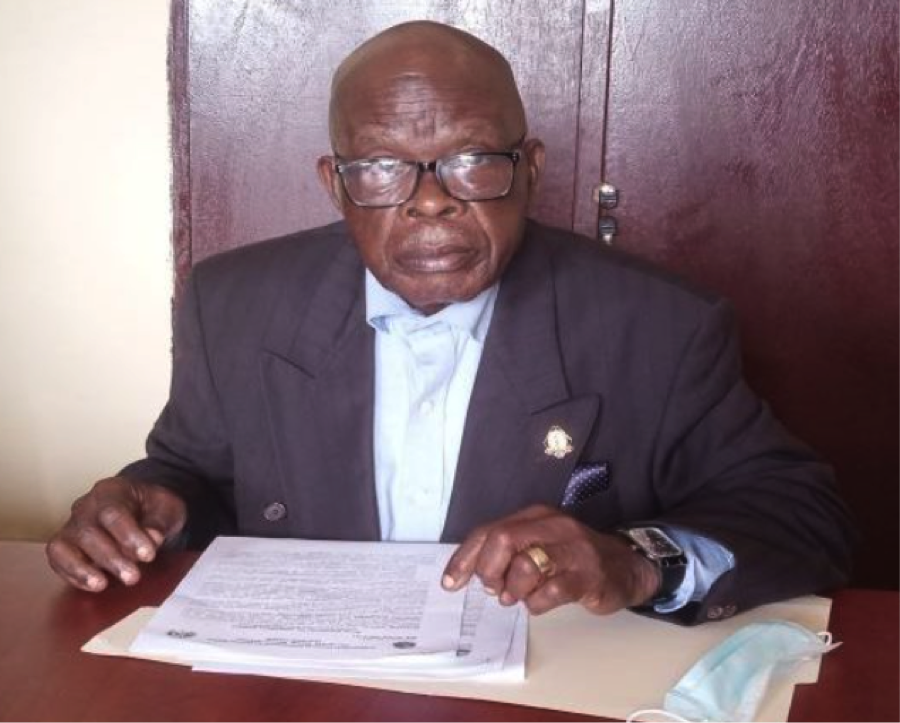 The Independent National Human Rights Commission (INHRC) has labeled the Bea Mountain Mining Company’s action as a total disregard for Liberia’s labor laws, following an investigation into a fatal protest that claimed the life of an individual and caused property damage on January 12, 2022.

The Commission issued findings of its inquiry of the Bea Mountain protest on Monday, February 7, 2022, through its Chairperson, Cllr. T. Demster Brown.

“The Bea Mountain Company is functioning in Liberia,” Cllr. Demster told the media, “although its intended aim is to create job possibilities for Liberian citizens, completely defying Liberian labor regulations and the Liberialization policy”.

It has been reported that the company brought in 300 aliens to fill positions that are specifically reserved for Liberians, and that the company was downsizing Liberians to accommodate these aliens, thus awarding them huge salaries and other benefits, as well as reducing Liberians in indentured servitude to poverty as a result of the company’s standard of living.

According to the councilor’s conclusions, it was determined during talks with the leadership of the employees’ union and firm management that the corporation hired Liberians and fired them at random, often after three months, without just recompense for their labor. He alleged that non-technical temporary laborers were placed in technical departments, where they were routinely exposed to danger and injured by dangerous chemicals, and that management failed to care for them.

The Commission further stated that Liberian employees are frequently assaulted physically and verbally by people they refer to as “expatriates” who work for the corporation. Despite these alleged poor labor practices, he claims, Bea Mountain refuses human rights organizations and other civil society organizations access to the company’s premises; a situation he claims violates the Decent Work Law, the liberalization policy, and section 33 of the collective bargaining agreement.

Meanwhile, the Independent National Human Rights Commission submitted six recommendations to the government through the Ministry of Labor in order to prevent future clashes between the employees’ union and the company’s management.

The Commission is requesting that the Ministry of Labor appoint a labor inspector to the Bea Mountain Mining Company to ensure that all labor standards are fully implemented in the company’s operations and to enforce the liberalization policy by ensuring that Liberians are employed to contribute to national development. According to the Human Rights Commission, the Ministry of Labor should remind the Bea Mountain Mining Company to abide by the collective bargaining agreement.

The commission wants the CBA’s union consultation committee to be activated in order to foster mutual respect between the worker union and the company’s management. To avoid injuries and violations of the right to life and integrity, the Commission stated that government security forces should use reasonable and proportional force during protests and rallies in and around the company’s facilities.

The Human Rights Commission wants the government to review the Liberian government’s concession agreement with the Bea Mountain Mining to ensure that Liberians’ rights are protected and that it meets international standards.

As Liberia Celebrates 19 Years of Peace, We Join ECOWAS to...