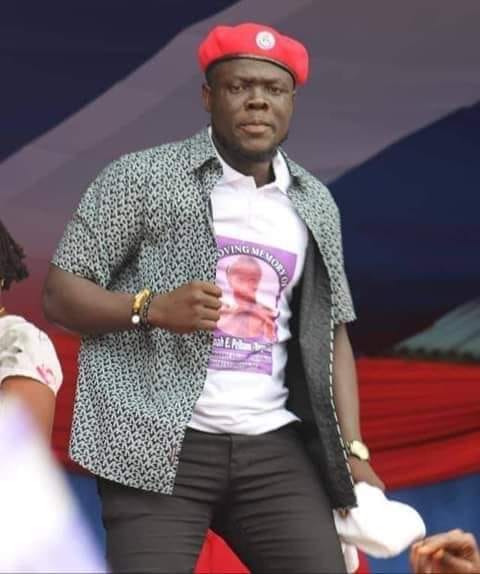 Both seats were previously occupied by two ruling party’s candidates, Munah Pelhem Youngblood and Nagbe Sloh, who both died in office, paving way for the just ended by-elections in Montserrado and Sinoe.

The National Elections Commission on Tuesday declared as winners the CDC’s two candidates who contested the representative by-elections.

Announcing the results at NEC offices in Monrovia, the Commission’s chairperson, Madam Davidetta Browne-Lassana said out of a total of 119 polling places in Montserrado’s electoral district #9, the CDC candidate Frank Foko, Jr. accumulated a total of 8,650 votes, accounting for 33.92 percent of a total valid votes of 25,502.

The CDC candidate Safoko was closely followed by his CPP competitor, Fubi Henries, with 8,542 votes, accounting for 33.50 percent.

In Sinoe County, the ruling party’s candidate, Sampson Weah won with 1,789 votes out of a total of 7,517 total valid votes.

LEPLT Completes Training of Over 200 Youth