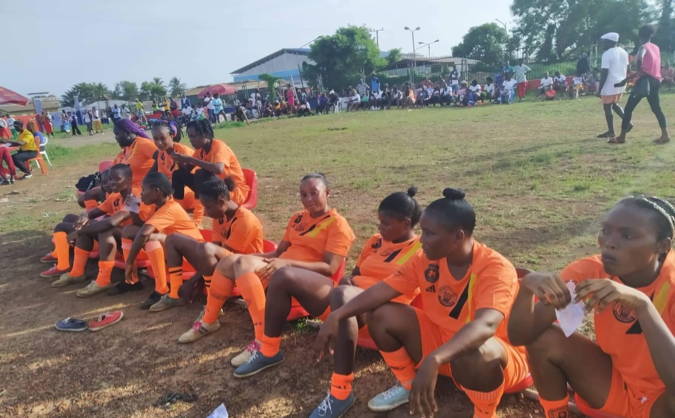 Community Youth Empowerment (CYE) has renounced any legal action against the Liberia Kickball Federation through the Office of the President (LKF).

The LKF league leaders, in a press release signed by the club president, Mr. Emmanuel Weedee-Conway, indicated that the club is unaware of any legal action brought against the Liberia Kickball Federation’s leadership (LKF).

On Saturday morning, June 11, 2022, police from the Civil Law Court “B” raided the Samuel Kanyan Doe Sports Complex (SKD) Gymnasium in response to a writ of prohibition filed by a group of clubs’ presidents who are opposing the current Constitution of the Federation.

On the court document, a copy of which is in the hands of this publication, one Vinicius Weah represented CYE as one of the aggrieved members/parties advocating for a Constitutional modification, hence ordering a Writ of Prohibition against the electoral process.

However, according to the CYE press statement, the club is completely unaware of the Writ filed against the sport’s regulatory organization.

“In actuality, the club has no head named Vinicius Weah who allegedly represented the club in the aforementioned judicial proceeding. The club hastens to tell the general public and its numerous supporters that Madam Vinicius Weah, who allegedly signed this legal instrument on behalf of the club, is a non-entity; an impostor “stated the club’s declaration.

“Based on the gravity of this action by the unidentified Madam Weah, which has the potential to derail the club’s progress towards the championship, the leadership of CYE will meet on Sunday, June 12, 2022 to determine a number of unspecified actions, which could include legal action,” the statement continued.

“I am Impressed with their eloquence”

Toxic Politics: House of Representatives’ letter to CEB, my perspective