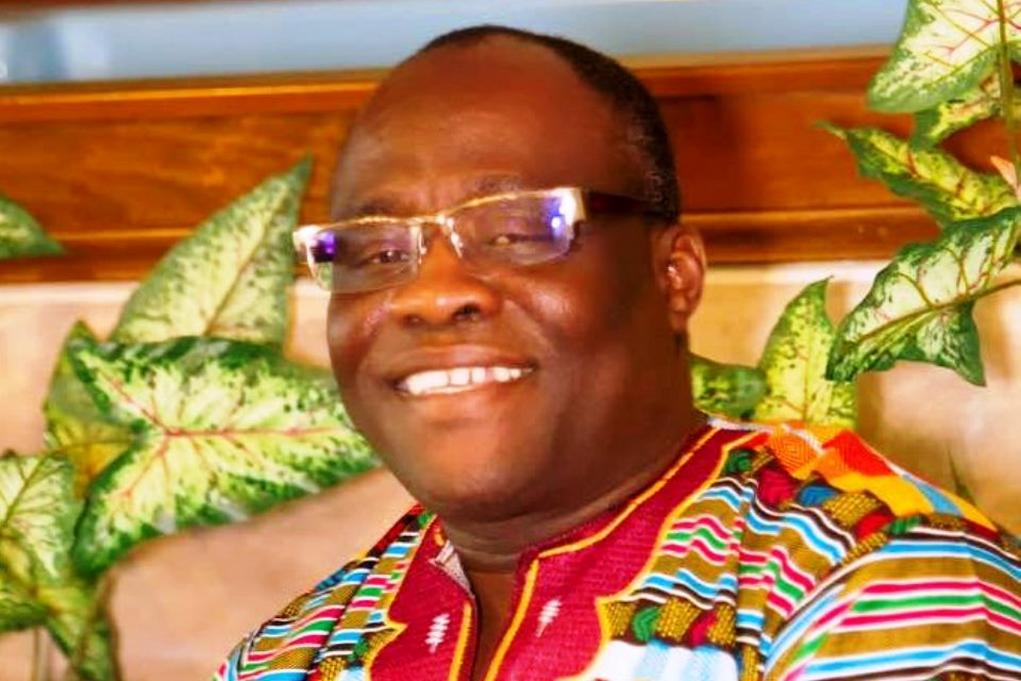 A group, under the banner: “All Liberian Conference on Dual Citizenship” has encouraged all Liberians to come out in their numbers to vote “Yes” during the pending December 8, 2020 referendum especially in support of Proposition-One which speaks about ‘Dual Citizenship.”

Speaking recently at a press conference held at the Ministry of Information in Monrovia, the Chairman of the diaspora team on Dual Citizenship, Emmanuel S. Wette, said that Liberians should take advantage of the referendum and see it as an opportunity to rebuild their nation.

According to him, Liberia will only achieve its fullness of growth and development if all Liberians are rightfully incorporated under the laws of the land.

“We are one people, whether you are from America, Europe, Australia, Africa, we are all Liberians and as such we all should have the same entitlement,” Wette said.

He added: “We’re not coming to take over the lands, we are bringing progress and to immensely contribute to the national growth and development of our country.

The Chairman stated that, because of the constitution limitation on diaspora Liberians which prohibit them from owning lands or properties the country’s development plans have been stalled.

He cited that it is a sad reality to a healthy society when typical Liberian parents cannot pass their citizenship to their child merely because the child was born outside of Liberia.

“We’ve been advocating for this since 12 years ago and thank God that Pres. Weah has embraced the idea of dual citizenship,” he said.

Wette disclosed that they have started working with local radio stations across the country to educate Liberians about the importance of dual citizenship since their arrival into the country, disclosing that the group will also begin a county tour until after the election date.

He emphasized that Liberians should vote ‘Yes’ for Proposition-One of the referendum so as to give diaspora Liberians the legal rights to come home and participate in the rebuilding process of their country.