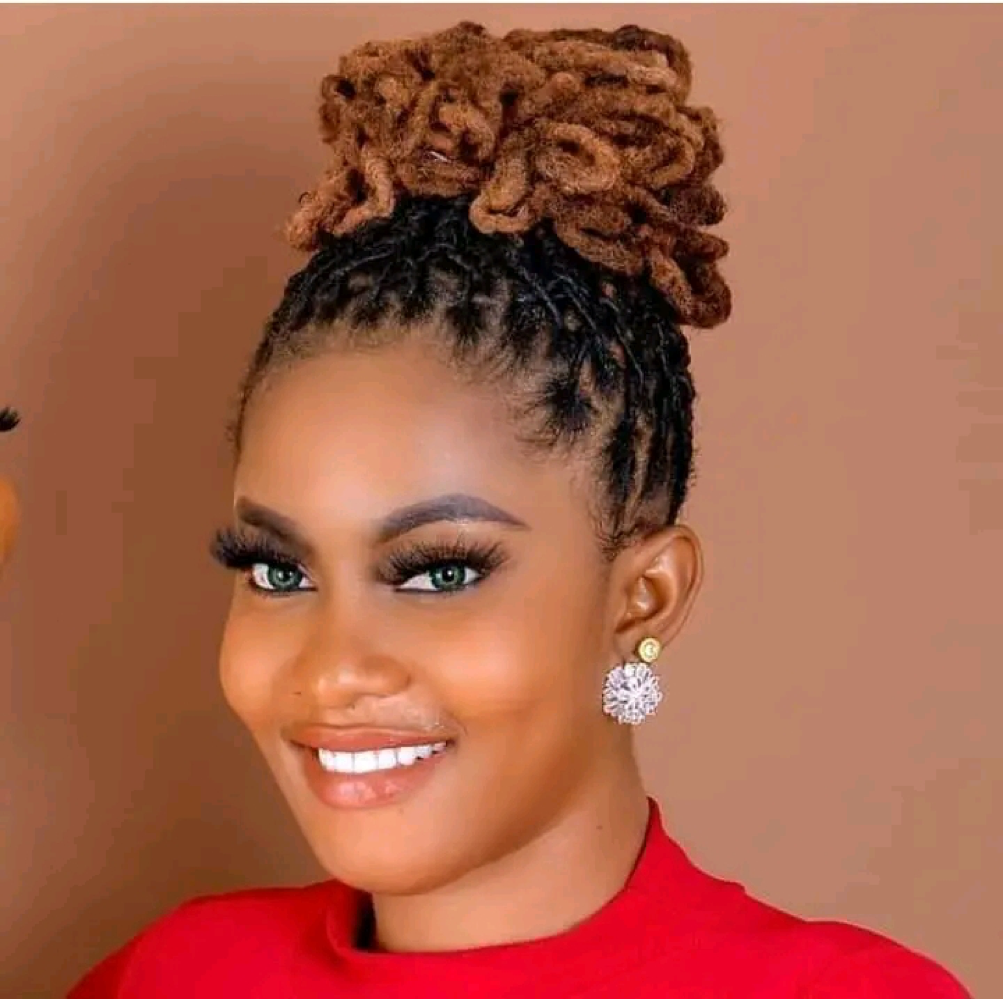 Fatu O. Flower is the mother of the late Princess Cooper, a 25-year-old woman who mysteriously died in early March of this year on the grounds of the FAWAZ Building Material Store, which is run by a group of foreign nationals. In order for the mother to have peace of mind, Fatu says she is pleading with the authorities to allow the body of her daughter to be released for burial.

Madam Flower cried as she told the press that she has been upset ever since her daughter died mysteriously and that there has been no justice because her daughter’s body has been in the mortuary for a very long time with no sign of it.

Since 25-year-old Princess Cooper’s lifeless body was discovered on March 24, 2022, in a pool of blood with blood oozing from her mouth and nose in the compound of the FAWAZ Building Material Store close to the ELWA Junction in Paynesville, there have been a number of demonstrations by local organizations calling for justice for the girl’s tragic death. This prompted the Liberia National Police (LNP), the Ministry of Justice (MOJ), and the Government of Liberia (GOL) to take action.

Hemorrhagic shock, a type of hypovolemic shock where intravascular blood loss and subsequent alterations in the cell due to the hypoxia result in tissue and organ dysfunction, leading to death once a certain threshold level is exceeded, was identified as Princess’s cause of death, according to an autopsy report released by the government.

Other reasons for death listed in the autopsy report at the time by Dr. Kolee and his colleague, Dr. Zoebon B. Kpadeh, include major hemorrhage from a ruptured Rasmussen aneurysm, erosion of bronchial arteries, and progressive secondary pulmonary tuberculosis.

A Rasmussen’s aneurysm can cause massive hemoptysis, a potentially fatal disorder that involves bleeding from the pulmonary or bronchial vasculature and is typically brought on by elevated pressure in the bronchial system. In circumstances when bronchial artery embolization has not yet been done, mortality approaches 70%.

The pathologists stated, “In our professional and expert judgment, the manner of death is natural.”

President George Manneh Weah stepped in and told the family to find an independent pathologist who would do a second, independent, fair, and open autopsy to find out what caused the death. This was after the family of the deceased objected to the government’s autopsy report and asked for a second autopsy, saying that their daughter had no history of having TB and that the government’s report was not fair.

However, there hasn’t been an autopsy since that time. The family claims that this is unfair and wrong, and they are demanding that the Liberian government (GOL) immediately deliver their daughter’s remains so that they may bury her.

They don’t want a second autopsy done on their daughter’s body. Instead, they want Princess Cooper’s body to be buried right away so that she can rest in peace and the family can stop crying. Recently, the family told the media in a news conference that they think the justice system in Liberia is unfair and unjust.

He said, “We can argue that there is no way to justice in Liberia,” according to statements recounted in May 2022. We can now say with certainty that the path to seeking justice [will be] difficult given what we have been through. So, as a family, we don’t think this will help us, “Dr. Abel Momo, a family spokesperson, told reporters in Monrovia when he asked the government to release the body of his niece, Princess Cooper.

After that, the late Princess Cooper’s family formally requested an autopsy; however, the government of Liberia (GOL), acting via the Ministry of Information, Culture, and Tourism (MICAT), insisted on performing one. They were interested in learning the reality behind all the stories and assertions they had heard about Princess’s death throughout time.

Back then, the Information Ministry acknowledged that the late Princess Cooper’s family had written to the Liberian government to request the body of their daughter for burial.

But as agreed upon by the parties, the Liberian government’s position is to carry out a second independent autopsy in order to seal the matter and put an end to any lingering questions about Princess’s passing,” the Ministry responded. When the family of Princess Cooper insisted that the body of their daughter be released, the ministry responded to the media by saying, “We wish to bring right closure to this matter.”

The mother of the disease (Fatu O. Flowers) has once more spoken out in tears, pleading with the government to release the body of her daughter for burial. But since Princess Cooper’s family and the Liberian government had a disagreement, there has been no news about the burial or the release of Princess Cooper’s body as of today.