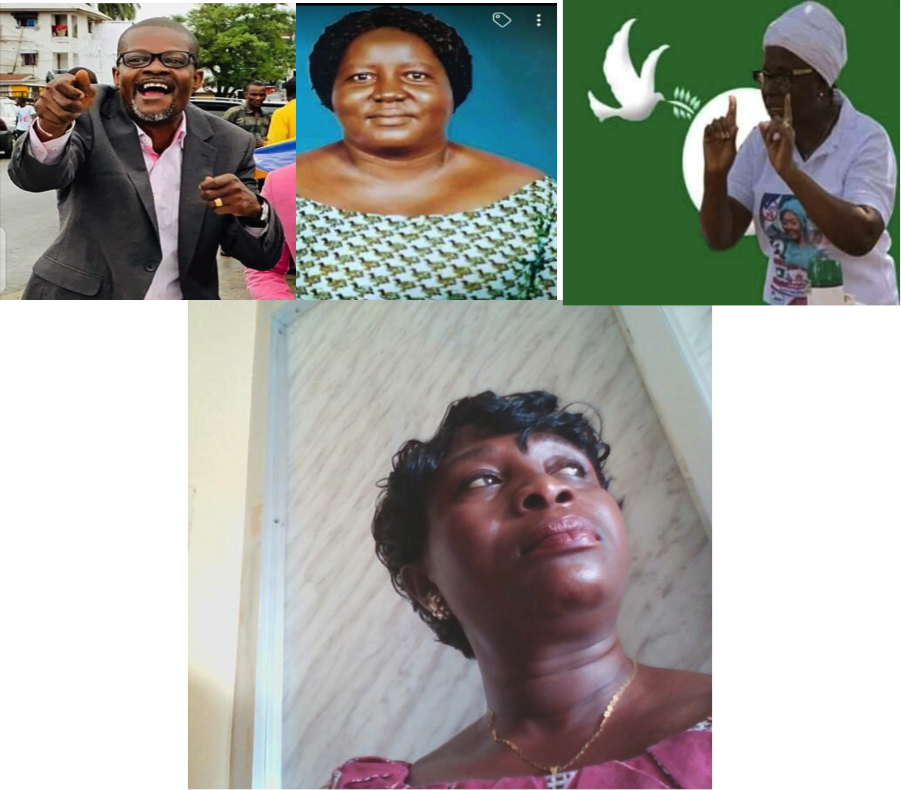 According to preliminary reports gathered by Womenvoices Newspaper from several polling centers across the country, especially, Nimba, Bassa, Montserrado and Grand cape Counties, the above are set to win.

However, across polling centers, several Liberians gathered peacefully to cast their votes. Both national and international observers have described the process as peaceful.