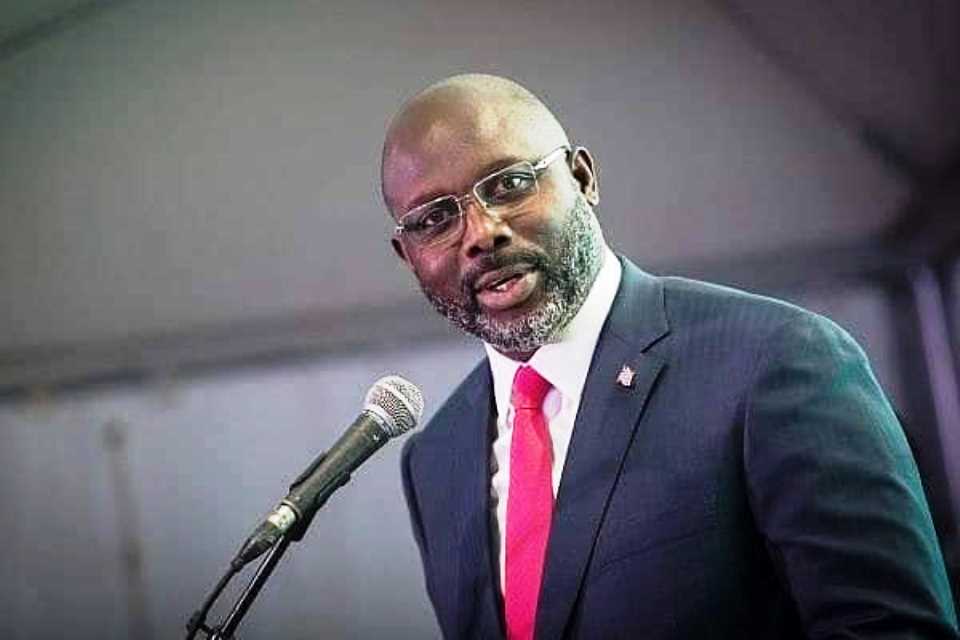 MONROVIA – The Office of President George M. Weah said on Tuesday that the street light project from ELWA Junction to the ravaged Ducor Intercontinental Hotel up Broad Street in Monrovia will be accomplished by 29 November.

President Weah surprised residents of Monrovia with the news of providing street lights from Paynesville to central Monrovia, and onward to the St. Paul Bridge on his birthday, on October 1 of this year.

He announced the communal power expansion when he inaugurated the Special Presidential Street Light Project at ELWA Junction where he turned on the initial street lights representative of the three-phased electricity program.

The implementation of the project is phased into three lots: the first from ELWA Junction to Vamoma House in Sinkor (which has just begun); the second, from Vamoma House to Broad Street-Ducor Hotel; and, then, the third, from Johnson Street to St. Paul Bridge, the Ministry of Public Works had said.

Speaking to Executive Mansion reporter Tuesday, Deputy Presidential Press Secretary Smith Toby said that while the concrete pedestals are being installed along Tubman Boulevard, the light poles to be installed onto them are on their way from Morocco.

Also, Toby provided an update on the President’s promise to provide electricity connections to more communities, through the Liberia Electricity Corporation (LEC), by procuring transformers.

The deputy spokesman said 25 transformers with varied grades (50KVA and 25KVA) will arrive in Liberia this Friday and LEC engineers will begin to install them in targeted communities two days after. An additional 56 transformers have been procured and will be brought into the country on December the 10th, added Toby.

This means many homes in the capital and its environs where power supply did not reach could benefit from the forthcoming crucial development program. New connections could be seen as the Christmas or New Year festivities set in.

MoH, WHO boost journalists’ capacity in monitoring, reporting on COVID-19