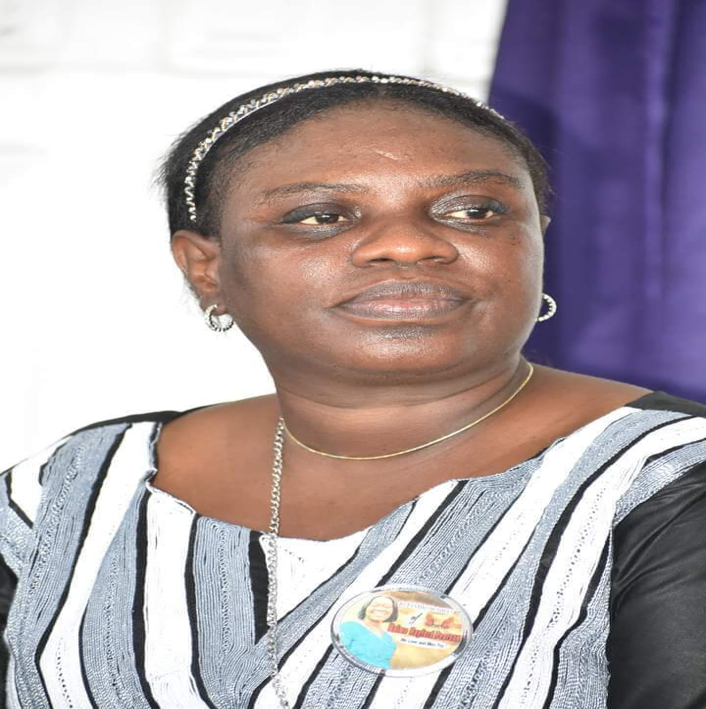 Cleopatra Cummings Boima, the Deputy Chief of Protocol in President George Manneh Weah’s administration, has finally been given a three-year prison term at the Monrovia Central Prison.

Based on the 12-panel of jury’s unanimous guilty judgment from last week, Mrs. Boima received her sentence.

Mrs. Cleopatra Cummings Boima is a long service protocol officer who also worked with both previous governments of former president Sirleaf and Taylor.

The God is Good International School (GIG).’s teacher assistant was the victim of an aggravated attack committed by convert Boima

The judge gave the Deputy Chief of Protocol a five-year sentence, which he later deferred after determining that Cummings had no prior criminal history. She does not have any prior convictions, according to the pre-sentence investigation.

Defense counsel acknowledged the verdict after the judge’s decision but declared they would appeal to the Supreme Court, which Judge Willie allowed.

Convict Cummings Boima and her companion allegedly insulted judicial reporters for doing their jobs shortly after she was sentenced on June 28 after being found guilty of aggravated assault.

The court announced on Monday, June 27, 2022, that the sentencing hearing and the final sentence in the case will be held on Tuesday, June 28, 2022, immediately after the unanimous judgment of the trial jurors was delivered on Monday, June 20, 2022.

Defense Counsel filed a Motion for a New Trial on Friday, June 24, 2022, while the sentence hearing was still pending. The motion was due on Monday, June 27, 2022.

All of the reasons for a Motion for a New Trial were mentioned in the Defense Counsel’s motion as it was made.

The Defense Counsel informed the Court that, while all of these grounds were listed in their motion for a new trial, they were specifically referring to LETTER E, which states that “the verdict is contrary to the weight of the evidence adduced,” when asked whether the Court and the Trial Jurors violated these grounds, for which these proceedings should be retried. The defense attorney stated that there were two significant issues that should have led the jury to find the prisoner not guilty, indicating that the prosecution’s case was not established beyond a reasonable doubt.

The prosecution claimed that a weapon was used, but the defense claimed that it was not produced as evidence, and that the private prosecutor prosecution failed to submit any medical records to demonstrate the severity of her injury and course of treatment.

The prosecution’s legal team resisted the move on the grounds that the trial jury unanimously returned a guilty judgment because they had established their case beyond a reasonable doubt.

Do the facts support the judgment? The Private Prosecutor was questioned about the razor blade during these proceedings, and the Private Prosecutor informed the Court that it is likely that the Defendant may have tossed the razor blade away after causing the damage. The Trial Jurors listened to the facts and these proceedings. Regarding the malicious intent, even though the first two confusions were not a matter before this Court, the Private Prosecution and the Defendant both acknowledged having some confusions in the past, leading to the assumption that both of them may have had some malicious intent in mind from their prior incidents.

As the court stated, neither the jurors nor this court were shown a medical certificate regarding the case. The trial jurors were handed a photo of the private prosecutor with the injuries on her chest, which they then brought into their discussion chamber. Based on these details, the trial jurors unanimously found the defendant guilty.