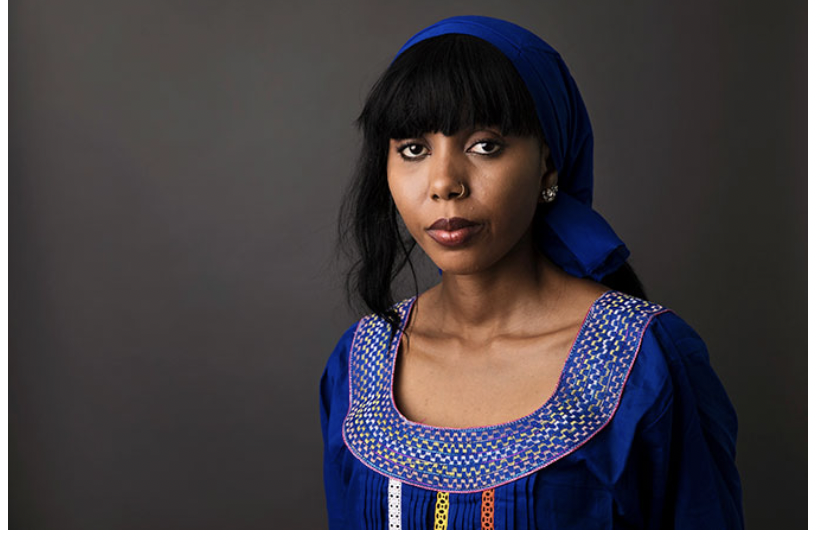 Jaha Dukureh, a renowned international women’s rights activist and the UN Women Goodwill Ambassador for Africa on female genital mutilation (FGM) and child marriage, will be visiting Liberia from November 19 to November 27, 2022, in order to strengthen the country’s efforts to eliminate female genital mutilation (FGM), a harmful practice that affects women and girls. The announcement of her visit was made by UN Women, which also announced her appointment as the UN Women Good

According to a press advisory that was released in Monrovia on November 16, 2022, Ms. Dukureh’s visit will coincide with the beginning of the 16 Days of Activism Against Gender-Based Violence. This event will be observed from November 25 until December 10, 2022, with the global theme being “Unite, Activism to End Violence Against Women and Girls” and the national theme being “With one voice, let us unite to end violence against women, girls, and children.”

According to the press advisory, Ms. Dukureh is scheduled to meet with a variety of stakeholders during her visit to Liberia in order to advocate for the abolition of female genital mutilation (FGM). These stakeholders include government officials, members of the diplomatic community, traditional leaders, members of civil society, women’s organizations, and the media, amongst others.

In light of this, UN Women has issued an invitation to members of the media to attend a press conference that will be held on Monday, November 21, 2022 at 11:15 a.m. in the Kofi Annan conference room on the third floor of One UN House. Ms. Jaha Dukureh will deliver the keynote address at this event.

In February of 2018, the renowned activist Jaha Dukureh was appointed to the position of Regional UN Women Ambassador for Africa. Ms. Dukureh, who herself is a survivor of female genital mutilation (FGM) and was married off at the age of 15 against her will, has decided to devote her time and energy to supporting UN Women’s advocacy to end female genital mutilation (FGM) and child marriage in Africa, with a particular emphasis on engaging young people.

Ms. Dukureh is the Chief Executive Officer and founder of the non-governmental organization known as “Safe Hands for Girls.” This organization offers support to African women and girls who have survived female genital mutilation (FGM) and addresses the lifelong, harmful physical and psychological consequences of this practice. She was a contributor, along with women’s organizations and civil society, to the Gambian government’s decision to outlaw female genital mutilation (FGM) after youth activism and campaigning in the country.

“These concerns are very close to my heart; they have a place in the narrative of my life.” Ms. Dukureh stated that “we won’t have equality until girls can grow up with control over their own bodies and futures.” This condition won’t be met until equality is achieved. “It gives me great pleasure to join UN Women in their fight for the rights of women and girls across the continent of Africa. I long for the day when no mother or father will make a choice that will affect their daughters’ lives in a way that is detrimental or restrictive. The girls of Africa and everywhere else in the world need to be told that their future is brighter and more promising than they can possibly imagine.

Born in Gambia in 1989, Ms. Dukureh obtained her citizenship in the United States in 2015. She has been married twice, and both of her marriages have resulted in the birth of her children. Her first union, which was to a much older man and took place when she was just 15 years old, was arranged.

She is the founder and CEO of the non-profit organization Safe Hands for Girls, and she participated in the investigation of the prevalence of female genital mutilation (FGM) in the United States that was conducted by the administration of President Obama, as well as the subsequent Summit to End FGM that was held at the United States Institute of Peace. Through youth advocacy and mobilization in Gambia, Ms. Dukureh played a role in the Gambian government’s decision to outlaw female genital mutilation (FGM), in addition to the contributions made by women’s organizations and civil society. Her life story and efforts to put an end to female genital mutilation (FGM) are detailed in the feature-length documentary “Jaha’s Promise,” which was released in 2017.

As a result of the work that she has done as an activist, Ms. Dukureh was recognized as one of the 100 most influential Africans of 2017 by New African magazine and was included on the list of the most influential people in the world by Time magazine in 2016. At the seventh annual African Diaspora Awards in 2017, she was presented with the award for “Human rights activist and humanitarian of the year.” In 2018, she was recognized as one of the top 100 global gender policy influencers by Apolitical, as well as one of the top 10 Africa changemakers by YouthHubAfrica. Additionally, she was a nominee for the Nobel Peace Prize.