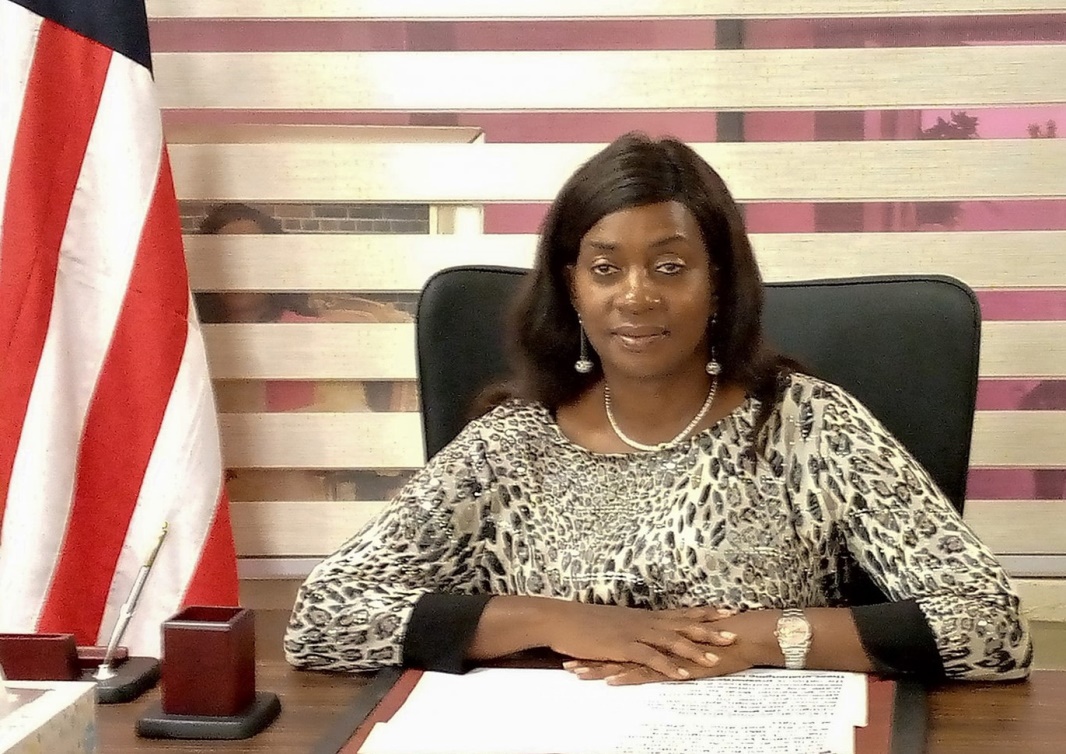 Clar Marie Duncan Weah (née Duncan; born March 11, 1965) is a businesswoman, philanthropist, advocate, and the current First Lady of the Republic of Liberia. She is the spouse of George Manneh Weah, the 25th President of the Republic of Liberia, elected in 2017. Clar established the Clar Hope Foundation in 2018, with the goal of improving the livelihoods of the least privileged in Liberia.

Clar Marie Duncan was born in Kingston, Jamaica, and is the youngest of seven children.[1] In her early youth, she migrated along with her family to the United States of America.[2] In the United States, she attended the City University of New York and earned her nursing license and a bachelor’s degree in Health Sciences. She launched her career working as a customer service representative in New York at both Citibank and Chase Manhattan Bank, during which time she, in conjunction, managed small businesses.

She later pursued her studies leading her to a nursing career.[3] She worked at Jamaica Hospital in New York City [4]

Clar met George Weah, the then soccer star, in the early 90’s at Chase Manhattan Bank in New York, where she was serving as a customer service representative.[5] They married on June 26, 1993,[6] and have three children – Martha Weah, George Jr Weah[7] and Timothy Weah.[8] Their sons are international football players.[9]