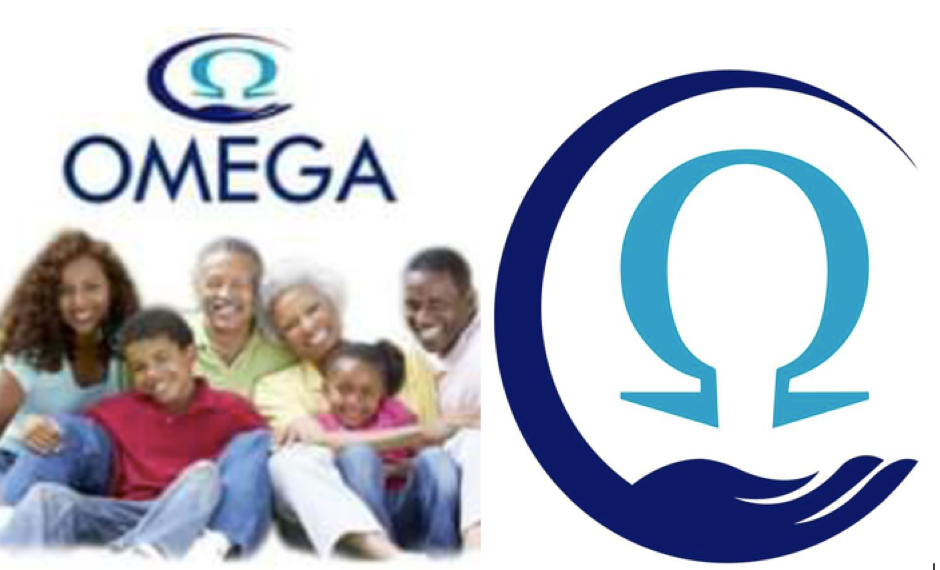 The Financial Intelligent Unit (FIU) has recommended that OMEGA Insurance Company of Liberia’s operation license be suspended immediately by the Central Bank of Liberia (CBL).

FIU said in a statement released on Thursday in Monrovia that the OMEGA Insurance Company appeared to be concealing something from the Liberian government by refusing to follow basic norms and regulations.

“The FIU has concluded that OMEGA and its Managing Director, Ganjay L. Ananaba, have a strong appetite for non-compliance, are antagonistic to regulators, have a disregard for the rule of law, and profit from illicit acts resulting from not being regulated, which the FIU is unable to uncover.””.

According to the FIU, OMEGA’s Managing Director, Mr. Ganjay L. Ananaba, purposefully and unlawfully chose not to comply with AML/CFT requirements. According to the statement, the company is breaking the law, abusing constituted authorities, and obstructing the FIU’s statutory functions of developing preventive measures against money laundering, terrorist financing, and the proceeds of crime, as well as disseminating useful information to law enforcement agencies and or competent authorities.

According to the FIU, it addressed an invitation to all insurance firms, including OMEGA, demanding the submission of the whole portfolio as well as that of a third party or reinsurer in order to prevent the danger of defective bonds being issued at the expense of effective justice. According to the statement, unlike all other insurance firms, OMEGA has refused to meet with the FIU and instead sent it to meet with its lawyer, who threatened the FIU with legal action for carrying out its statutory and lawful task.

“In light of the foregoing, the FIU, in keeping with its powers to sanction non-compliance with mandatory AML/CFT obligations subject to oversight, regulations, supervision, and monitoring, and its authority to prevent money laundering and terrorist financing in Liberia, hereby designates Ganjay L. Ananaba and the OMEGA Group of Insurance Limited as a Primary Concern for Money Laundering in Liberia due to lack of cooperation, high taste for non-compliance, hostile and abusiveness to regulators and wanton disregard for the rule of law”.

The FIU has thus requested that the CBL suspend OMEGA’s operating license with immediate effect in order to protect the financial system from the high risk of abuse by OMEGA and Mr. Ananaba. According to the FIU, Mr. Ganjay L. Ananaba is disqualified and ineligible to lead any financial institution in Liberia, including OMEGA, due to a main concern for money laundering.

The FIU Act of 2012, Section 67.5, requires the institution to, among other things, inspect and examine records and ensure that reporting entities, including banks, insurance companies, etc., file Suspicious Transaction Reports (STRs) and Cash Transaction Reports (CTRs) as mandatory reporting obligations and also be subjected to AML/CFT oversight, regulation, and supervision.

The FIU is further required to monitor and enforce compliance with filings and other AML/CFT obligations by reporting entities; otherwise, failure to comply could lead to the application of a wide range of sanctions as provided for according to law.

FIU has alleged that the OMEGA Group of Insurance Limited (OMEGA) and its Managing Director, have blatantly refused and failed to comply with AML/CFT reporting obligations, inspections, and examinations. Unlike other reporting entities/insurance companies, OMEGA has refused and failed to file STRs and CTRs with the FIU as required by law, according to report.

It is alleged that OMEGA also refused and failed to allow the FIU to inspect and examine its books and records, which is against the law and for reasons known only to OMEGA. “This non-compliance is continual, inappropriate, and suspicious on the part of OMEGA and its Managing Director”.

“Mr. Ananaba and OMEGA continue display of arrogance posture towards the rule of law and a blatant refusal to meet their statutory obligations, are preventing regulators from carrying out statutory mandates, thereby creating huge vulnerabilities in Liberia’s financial space for obvious personal gains, the state said.

However, the FIU has led a process to the development, validation, and approval of an AML/CFT Strategy and Action Plan to mitigate the risks identified by the NRA. One of the preventive measures introduced by the FIU to mitigate the risks of corruption was the immediate call to place a limit on insurance companies from issuing bonds to alleged corrupt individuals beyond the companies’ capacity to redeem the bond, thereby aiding and abetting acts of corruption.

On another occasion, where the law empowers the FIU to inspect reporting entities’ books for compliance with all AML/CFT regulations and laws, OMEGA’s Managing Director, Mr. Ananaba, refused entry and access to the FIU inspectors, thereby impeding their statutory functions.

“Henceforth, all banks and non-bank financial institutions operating in Liberia are hereby advised to sever their relationship with Ganjay L. Annaba, with immediate action.

Additionally, the FIU informs persons doing business with OMEGA both locally and internationally to take note and act in light of this designation against OMEGA Group of Insurance Limited and its CEO, Ganjay Annaba.

However, our newspaper was unable to contact Mr. Annaba in order to hear his side of the story.

“He Who Seeks Equity Must Come With Clean Hands” President Weah...