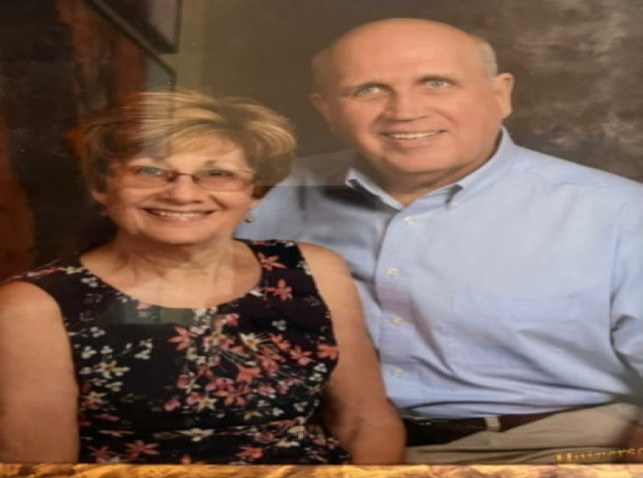 PADS/Correspondent is the author of this story

The construction work on a modern rice processing factory in Gbartala, Bong County, valued at over seventy-five thousand United States dollars (US $75,000) by the American-based international humanitarian group, Friends of Liberia-Food and Water Project, is expected to be completed and dedicated within four months. Friends of Liberia, formerly known as “Gospel Train International” or GTI, has also constructed and dedicated 39 modern wells with hand pumps, valued at more than seventy thousand United States dollars since 2021 and up to present in Margibi, Bong, Nimba, Lofa, and Gbarpolu counties. Under this period, and still serving as GTI, now with the new name, Friends of Liberia-Food and Water Project also distributed thousands of seeds of rice and farming equipment to mainly hundreds of farmers in the above-named counties.

Mr. George Wissing, Vice President of Friends of Liberia-Food and Water Project, said in a phone interview from America on Thursday that once completed and dedicated, the Rice Processing Factory will serve the needs of more than 100,000 less fortunate and destitute Liberians primarily in the Central and Western Regions of Liberia. Mr. George Wissing, dubbed “Mr. Clean Water” by Liberians, thanks his wife, Mrs. Wissing, and others for their financial contributions to the establishment of Liberia’s rice plant.

“Mr. Clean Water” said when dedicating the rice processing factory in central Liberia that it will employ many Liberians and that hundreds of farmers in the region will also benefit by carrying their rice for processing. “It is my prayer that the proceeds received by the farmers from the sale of their rice will help to improve their lives and lift them out of abject poverty,” Mr. George said.

Weah declares today the commencement of 16 Days of Activism Against...