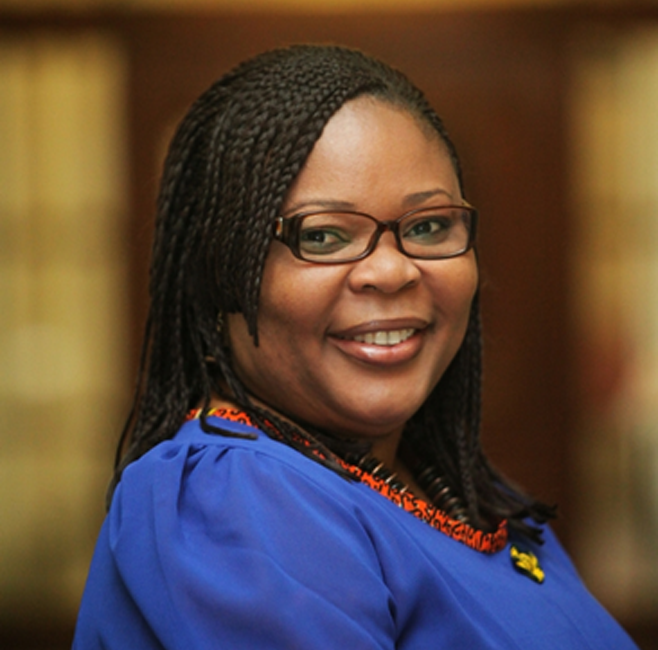 The President and Founder of the Gbowee Peace Foundation Africa (GPFA), Nobel laureate Leymah Roberta Gbowee has vowed to continue her educational drive to the young generation both nationally and internationally.

Madam Gbowee disclosed that after winning the Noble Peace Prize, she committed to giving back to Africa by sending girls to school and almost ten years later, she continues to see firsthand that educating the next generation of leaders is more than just paying school fees but rather it is about investing in the whole person, and providing for their basic needs and more.

She made the disclosure on Monday, February 1, 2021, in observance of her 49th Birth Anniversary.

“Since our inception, we have spent US$ 1,145,996.62 on students; we have educated 646 high schools and university and graduate students both in Liberia and abroad.

This amount, according Laureate Gbowee, covers the cost of tuition, monthly food and healthcare/sanitary supplies, air tickets, housing, books, and among others.

Additionally, Madam Gbowee stated that since 2016, the GPFA has invested $75,000 by providing mini-grants to over 15 educational institutions in Liberia.

She went on to say US$ 1,193,069.73 was spent on 18 leadership and empowerment programs and on projects that she said provided comprehensive leadership training and hands-on experience for young people to help them develop the skills, knowledge, and attributes necessary for empowered lives.

Meanwhile, the head of the Gbowee Peace foundation emphasized that in celebration of her 10th birth anniversary, she would like to continue this journey.

She also called on others to continue the journey with her by along with her, educating the young generation.

“As a part of this, I hope we can raise a million dollars to keep 100 students in school,” Madam Gbowee said.

Gbowee, along with two other females, was joint-recipient of the prestigious Noble Peace Prize in 2011 for her work among others, particularly in leading a women’s peace movement that brought an end to the second Liberia civil war in 2003.

She than established the GPFA in 2012, which provides educational and leadership opportunities to girls, women and youth in West Africa.

“We see this as a fruitless journey”Princess Cooper’s family angrily requests her...