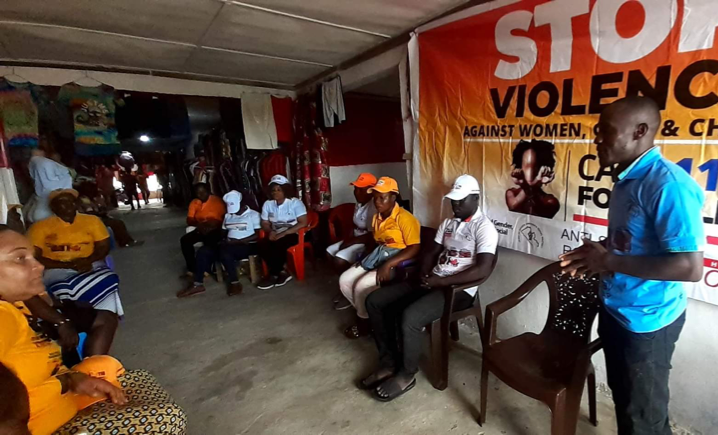 The public now has an additional option for reporting instances of sexual and gender-based violence, child abuse and labor, trafficking, abandonment and neglect, missing children and minors, exploitation in schools and workplaces, and maternity emergencies through the use of the 116 number.

Maminah Carr-Gaye, who is an assistant minister for children and social protection, stated that the purpose of the exercise is to educate the general people on the significance of using the 116 number whenever there is a need to do so.

Minister Gaye believes that there is a dual level of consciousness, one that takes a wide approach and another that takes a narrow one. The narrow is a thirty-day awareness that is only meant for residents of Montserrado and the surrounding areas. While the broad phase is designed for the remaining 14 counties in the region. She stated that the team’s mission for the ongoing exercise is to “Combat Violence Committed Against Women and Children Using a Call Center Approach.”

In the past, the Ministry has organized awareness campaigns in Duala, Red-light, and Sinkor, in addition to other areas of Monrovia.

MoH, WHO boost journalists’ capacity in monitoring, reporting on COVID-19