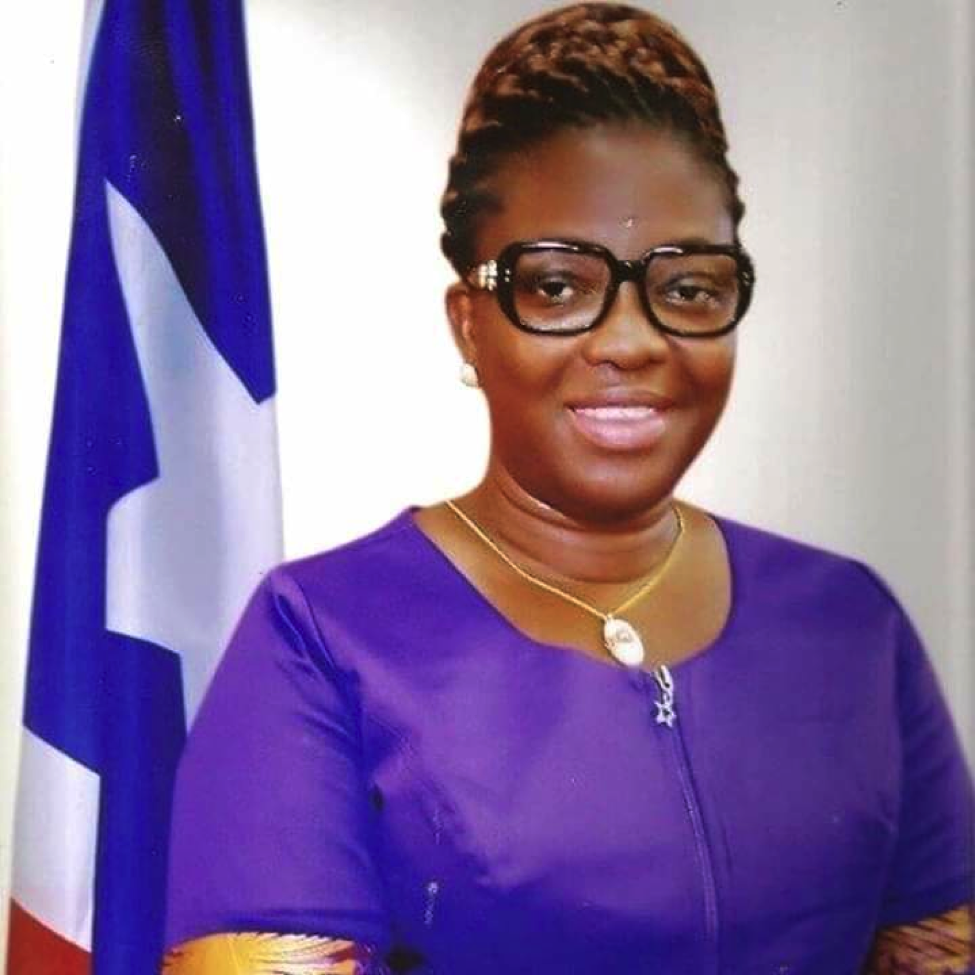 The Ministry of Gender, Children and Social Protection, in a bid to nip in the bud the prevalence of human trafficking in the country, has taken giant and remedial steps tied towards tackling the menace.

In this direction, the Ministry has established, trained and empowered more Community Welfare Committees who are trained to report cases of human trafficking, according to a statement issued Tuesday.

Madam Saydee-Tarr stressed that with support from UN Women and “GoL & Partners Anti-SGBV Road Map 2020-2022”, a call center has been set up to respond to call of distress including TIP.

She also indicated that with support from the International Labour Organization, ILO, the Ministry of Labor is running a safe home for adult victims of TIP –  and additional safe homes are being setup in Bomi, Grand Gedeh, Lofa and Nimba counties.

Minister Tarr pointed out that the Ministry of Gender is running an Interim care center that provides care and protection for children victims of TIP.

The Gender Boss disclosed that as of October of 2020, the Government of Liberia under the Weah-led Administration had provided Seventy Five Thousand United States Dollars to the Ministry of Labor for the fight against Trafficking in Persons.

According to Saydee-Tarr, for the 2022 calendar year, Two Hundred Thousand United States Dollars (US$200,000.00) has been proposed by the Ministry of Labor to fight Trafficking in Persons.

The Gender Boss mentioned that the Ministry of Labor has already received in cash US$300,000.00 for 2021. She said that the Government has provided funding for Law reform, prosecution, victim support and Awareness.

Minister Tarr said, the Law reform was completed with the research, drafting, vetting, passage by the Legislature, signing into law by the President and publication by the Ministry of Foreign Affairs of the Amendment to the Anti-Human Trafficking Law.

She stressed that the Ministry of Foreign Affairs has printed the TIP Law into handbills and it has been delivered for more awareness and behavioral changes campaigns.

Madam Tarr noted that prosecution is ongoing of six cases this November Term of Court and these cases could not be proceeded with because of the moratorium placed on jury trial occasioned by the COVID-19 second wave.

The Gender Head pointed out that the GoL contracted additional five seasoned lawyers to assist the MoL prosecute these cases and expedite police investigations.

She mentioned that on witness support, the government has several males and females from Sierra Leone and Ivory coast and Cameroon in its safe homes under its care and protections, with psycho-social support provided, majority of whom complained of being victimized by a group known as Q-Net, an international syndicate operating under the pretense  of being involved with trading via internet (like Amazon).

“Trafficking In Person” is a serious crime in Liberia and has been observed as one of the worst forms of human rights violation, with victims being mostly women and children; and the Ministry has been actively involved in preventing and responding to human trafficking through awareness raising and provision of shelter, psychosocial support and reunification of survivors, respectively”, the Minister added.

According to the report from the United Nations Office on Drugs and Crime (UNODC), women make up 71 percent of trafficking victims while children account for one third of the total number; notwithstanding, recent data have shown a sharp increase in the number of children that are being  trafficked globally — practically in Sub-Sahara Africa.

Madam Saydee-Tarr pointed out that Liberia’s accession to the Palermo Protocol on 22nd September 2004, provided a pathway for the country to be able to legally address Trafficking in Persons.

“In 2019, Liberia was upgraded to Tier 2 because we demonstrated overall increasing efforts in the fight against Trafficking in Persons, compared to the previous reporting period. There was a significantly increase in investigations of internal trafficking which came out as a recommendation in previous reports, and we allocated a budget to the anti-trafficking task force for the first time since 2014”, Minister Saydee-Tarr stated.

According to her, a national referral mechanism was initiated as well as increased awareness and identification of potential trafficking victims. These progresses were quickly derailed as the result of the devastating effect of the COVID-19. This pandemic, COVID-19, generated conditions that influenced the increase of several different types of vulnerabilities in already vulnerable groups such as women, girls, and children.

She asserted that the declaration of the National Emergency further hindered reporting, investigation and subsequently prosecution. Prevention initiatives drew down as most of government’s fundings were diverted towards the prevention and response to the pandemic; additionally, the observation of the public health protocol made it even harder. They were challenges that led to Liberia’s downgrading to Tier2 watch list in 2021.

As part of activities of the Ministry of Gender, On October 19, 2021, Minster Saydee-Tarr met with the Deputy Chief of Mission Joel Maybury and USAID/Liberia Mission Director Jim Wright.

The US Embassy acknowledging the Ministry’s work, published on its Facebook page that it is motivated to work with the Ministry for Gender, Children and Social Protection and the entire Government of Liberia to combat the scourge of trafficking in persons (TIP).

Additionally, it can be recalled that in July of 2021, the Ministry of Gender, Children and Social Protection reunited 22 trafficked children with their families.

The children were trafficked from Gbarpolu County and later rescued in Margibi County by the Liberia Immigration Service on January 29, 2021.