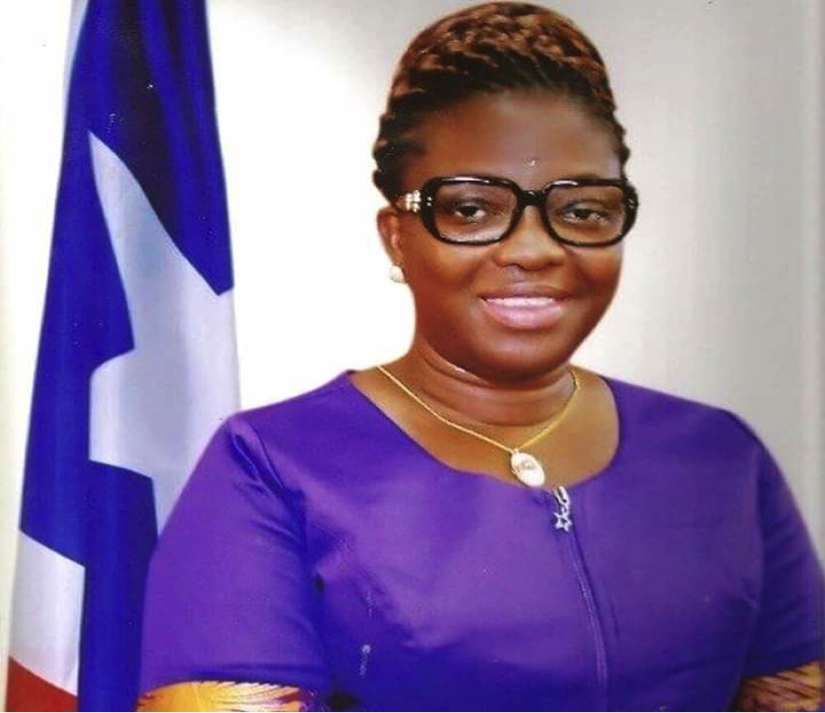 Despite Liberia’s fourth failure to have met the benchmark for the U.S. government supported Millennium Challenge Corporation Compact (MCC), with support from partners, the Ministry of Gender, Children and Social Protection, has once again passed the Gender in the Economy indicator of the Millennium Challenge Corporation Compact from 81st percentile last year to 94th percentile this year with a score of 83.3.

United States envoy accredited to Liberia, Ambassador Michael McCarthy disclosed in Monrovia on Wednesday that for the fourth year in a row, Liberia did not pass, as indicated in the MCC scorecard.

The U.S. envoy has made a call for the Government of Liberia to redouble its efforts in the areas of governance identified in the scorecard with particular focus on taking concrete steps to combat corruption and to sustainably increase the overall number of indicators required to pass the Millennium Challenge Corporation Compact.

Howbeit, as indicated by the MCC’s Economy indicator measures, the government’s commitment to promoting gender equality by providing women and men with the same legal ability to access legal and public institutions, own property, go to court, and get a job; and measures the extent to which the law provides girls and women legal protection from violence, the Ministry came out in flying colors.

The Liberian Gender Ministry draws from two sources, the World Bank’s Women Business and the Law (WBL) Index and data from UCLA’s WORLD Policy Analysis Center data on Child Marriage and Customary Law, according to a statement issued Thursday by the Ministry.

In the Thursday stated, the Ministry expressed its deepest gratitude to the Feminist-In-Chief, President George Manneh Weah, for what it calls his ceaseless supports and unmatched political will in championing the rights, protection and empowerment of women, girls and vulnerable people.

“The Institution is thankful for the exemplary and impactful leadership role Minister Williametta E. Saydee-Tarr continues to play in tightening the screws of success as well as strengthening intergovernmental coordination and pushing her team to utilizing their maximum potentials for the good of the country,” the Gender Ministry statement indicated.

The Ministry says it appreciates as always her partners inclusive of national, international and civil society organizations for their unending support towards the work they do.

“To line ministries and agencies, the Ministry extends thanks and appreciations for mainstreaming gender in all you do,” the statement added.

According to the Ministry, the constant passing in Gender in the Economy indicator is also hinged on the pivotal role the 54th Legislature continues to play in meticulously passing needful legislations aimed at protecting the rights of women, girls and vulnerable people.

Meanwhile, Ambassador McCarthy has intoned that the first step in the process of Liberia securing a compact is for the country to pass the MCC scorecard by meeting at least 10 of the scorecard’s 20 indicators.

According to the MCC Fiscal Year 2022 Report, out of the 20 indicators, Liberia passed nine which are political rights, civil liberties, control of corruption, freedom of information, gender in the economy, land rights and access, access to credit, business start-up and health expenditures.