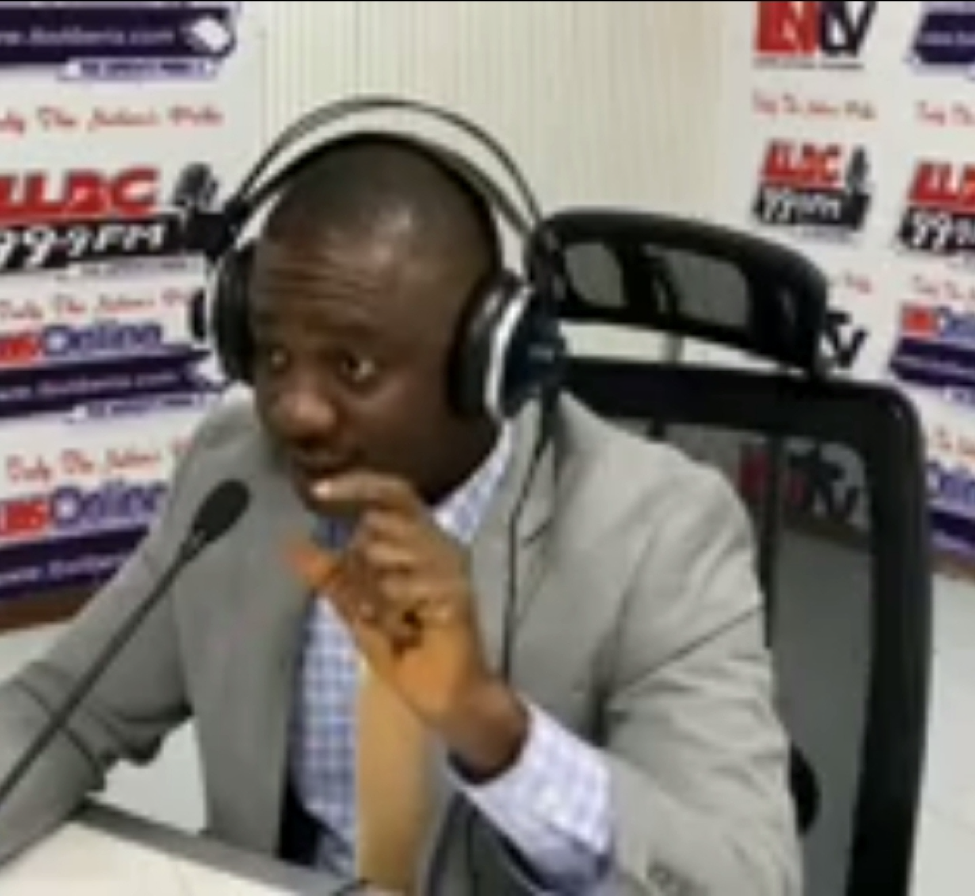 Cllr. Tomik Vobah, the Ministry of Health’s Legal Counsel, has stated that the number of girls dying from abortion in Liberia åis worrying.

Girls are dying, according to Cllr. Vobah, because they are removing pregnancies on their own without seeking medical care.

Cllr. Vobah said on ELBC’s Super Morning Show that the reason a large number of girls die from abortion is because the existing law allowed it, which is why they recognized the necessity to pass a new law prohibiting self- or illegal abortion.

In response to a question about the status of Liberia’s new public health law, Cllr. Vobah stated that the measure is currently before the National Legislature, having been filed by President Weah on February 6, 2020.

According to him, they have been having various contacts with the legislature, including public hearings, since the bill was handed to the legislature by the President, but there has been a delay owing to the COVID and other reasons.

He went on to say that the proposed public health law addressed a number of issues, one of which being abortion.

He added that a woman has the right under the Penal Code to have her pregnancy terminated after 24 weeks, which they are working to change because most females who become pregnant and do not want to retain it are harming themselves with various herbs and chemicals.

“We are instructed to address the abortion issue because you cannot talk about reproductive health without addressing abortion, and there is a public perception that Liberia is attempting to legalize abortion, which is false,” he said.

Cllr. Vobah went on to say that Chapter 15.3 of the Liberian Penal Code, which has four paragraphs, deals with abortion. Paragraph 1 talks about justifying abortion when someone terminates another person’s pregnancy; that person has committed a felony; and paragraph 2 says that if the pregnancy has gone beyond 24 weeks and is terminated, it is a felony of the second degree under the law.

“The law also talks about justifying abortion,” he explained, “which is when the physician after extermination believes that carrying the pregnancy will result in negative physiological effects on the mother if she carries the pregnancy or if the physician has realized that the fetus has some form of disability, in that case, the law says it is justified if the mother consents to the pregnancy being terminated.”

Another condition, according to Cllr. Vobah, is if a girl is raped and becomes pregnant, because rape causes trauma and seeing that child grow up causes perpetual trauma to the mother, so the physician is justified in terminating the pregnancy only if the mother voluntarily admits that she was raped and that she does not want to carry the pregnancy, highlighting that the last condition under paragraph two of the Penal Code is if the intercourse resulted in a felon.

According to the Ministry of Health Legal Counsel, there are conditions that must be met under the penal code, including the signing of two doctors, one performing the abortion and the other counter-performing the abortion, before termination of pregnancy occurs, emphasizing that, first and foremost, only doctors are allowed to terminate pregnancy under the penal code.

He insisted that if a woman becomes pregnant as a result of rape and wishes to terminate the pregnancy, she should sign the consent form and copy the County Attorney or the Police before the pregnancy is terminated, and that “the other condition is if the physician sees that the fetus has some form of disability, the consent form should be given to the Minister of Health, countersigned by the two physicians.” “These are the circumstances.”

“What we’ve done in the public health law is that the last paragraph under the penal code on abortion, which dealt with self-abortion, has been changed to say that a woman can remove a pregnancy until it reaches 24 weeks, but if the pregnancy continues after 24 weeks and she removes it, she has committed a third-degree felony,” he claims.

According to Cllr. Vobah, the current legislation enables a woman to terminate her pregnancy after 18 weeks if she employs chemicals to kill the fetus; however, the new law states that no woman can remove her own pregnancy without medical intervention.

According to him, the Ministry of Health has separated abortion into two categories under the new law, which outlaws and justifies abortion.

Cllr. Vobah also debunked the notion that Liberia is legalizing abortion, saying, “The law has been in existence and it was written far back by their fourth father, therefore the argument that the public is making now has been long settled by our fourth father in 1976.”

“A lady who employs sticks, chemicals, or mixtures of medications on herself without medical help is committing prohibited abortion.” We say no because it is risky, but the legislation currently allows woman to abort her pregnancy at 18 weeks.” “According to statistics, the majority of our lovely girls will never have children because the majority of them have been ruined by abortion, and some of their uteruses have had to be removed before they could survive,” he stated.

According to him, roughly 165 women were admitted to New Kru Town’s Redemption Hospital in 2018 after having self- or illegal abortions. As a result of the issues, they were brought to the hospital and some of their uteruses were removed before they could survive. But 15 of them passed, emphasizing that “our girls are dying because they are removing pregnancys on their own since the law allows it, so under this new rule we are saying under no conditions would a lady abort pregnancy on her own,” as the Ministry of Health and health officials put it.

“We said no, and we’ll rethink if the opposite should be allowed to happen.” That is, if she doesn’t need the pregnancy, she should go to the doctor, and the doctor may advise her against doing what she wants, but the opportunity should be there for her to freely walk to the doctor and be counseled against abortion, or if she insists, she can get help, but under no circumstances should she do it herself.” While abortion remains banned under this new rule, which is the polar opposite of the old law, there are several exceptions. “It is illegal and a criminal under the law for a woman to inject herself or take chemicals to abort a pregnancy, but it is not illegal if she goes to the doctor and gets aid and counseling before doing so,” he noted.

Finally, he stated that most people believe that terminating an 18-week pregnancy constitutes murder. Murder occurs when someone is killed, however in Liberia, a human being is defined as someone who is born alive. As a result, during an abortion, a fetus is not considered a human being. They’re implying that you can’t say the doctor can’t help the girl while also implying that she can help herself.

“Paragraph 4 of the legislation says she can abort it herself until the 24th week of pregnancy, but we say no, she can’t do it herself because she will injure herself.” He stated that this is the rationale behind the new law.

Cllr. Vobah stressed that if the new law is passed, it will make it illegal for a woman to perform an abortion on her own and encourage her to do it in a safe manner by traveling to a hospital, seeking medical assistance, and following the law.