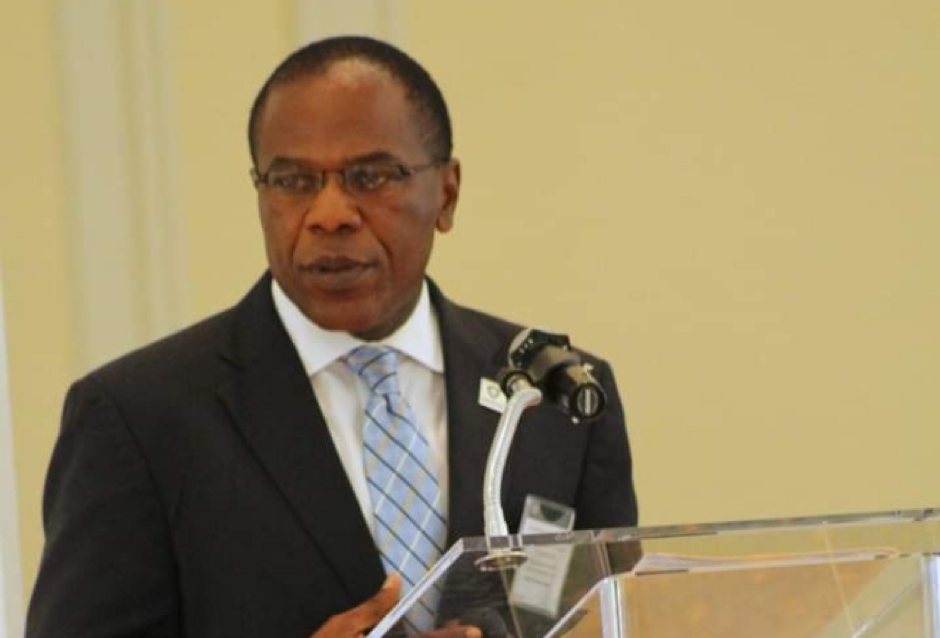 The Liberian Ministry of Health has revealed that 102, 570 children have received the measles vaccine across the country.

Dr. Francis Kateh, Liberia’s Deputy Minister of Health and Chief Medical Officer, made the news at the Ministry of Information’s Regular Press Briefing on the Capitol Bye-Pass on Thursday, May 26, 2022.

Dr. Kateh stated that the measles outbreak is critical and has been a significant problem that they have been feverishly attempting to manage in order to protect children’s lives.

One hundred and two thousand, five hundred and seventy people have been vaccinated against measles, according to him, as of May 25, 2022.

He also revealed that the BCG vaccine, which is given to youngsters to enhance their immunity against tuberculosis, is in low supply.

The Liberian Chief Medical Officer also stated that the Ministry of Health operates hospitals throughout the country, underlining that Liberia’s health system is based on three theories: primary care, secondary care, and retention.

He stated that the government operates approximately 587 healthcare facilities across the country, but that at one point, the hospitals did not meet the required standards, adding that “it doesn’t matter what you put into those facilities without IPC, it makes it difficult because something that was not built as a hospital, I don’t care what you do, it is difficult to fix.” So there are a few hospitals that need to be targeted, one of which is St Francis Hospital in Cestor City and the other in Gabpolu County. “These two hospitals were built and completed with the support of the government and partners, and we will be opening them very soon to give healthcare services to the people in that portion of the country,” Dr. Kateh says.

He also warned the public about monkey pox and little pox, underlining that the two diseases are on the rise around the world and that they want to raise awareness about them.

He stated that, for the time being, Liberia’s monitoring system has not detected monkey pox or little pox, and that there are none in Liberia, but that if anyone sees or hears of such, they should bring the person over for treatment.

“Many of our diseases have similar signs and symptoms, but what we do is establish a diagnosis system that tells us what kind of condition it is, so little pox is a prominent symptom, but monkey pox is a major symptom.” “Fever and headaches are the signs,” he said.