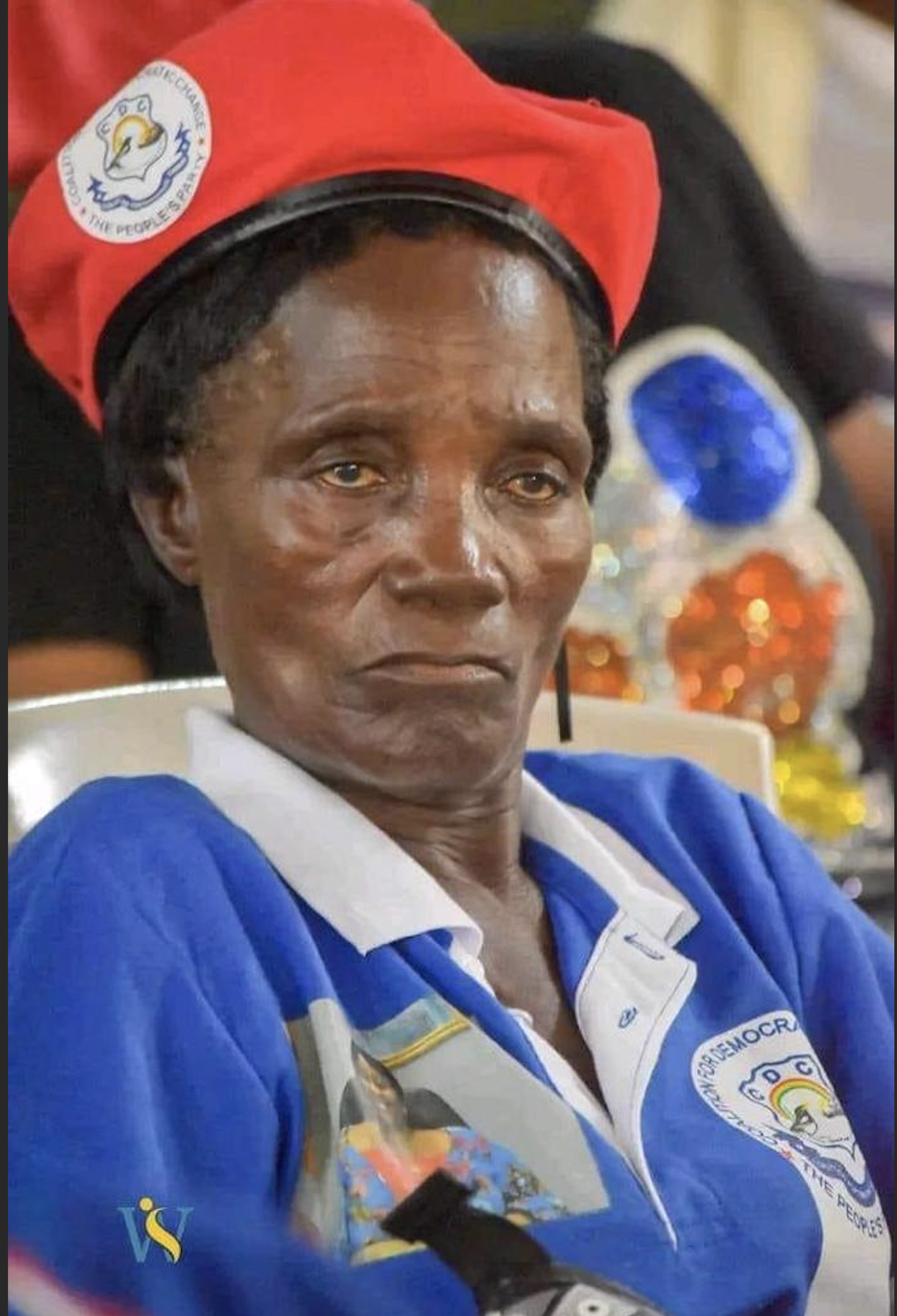 The CDC National Women’s League has spoken out against the behavior of Mr. Alexander Cummings’ supporters, who have been bullying older women who are involved in politics. – refers to it as “violence against women in elections” (VAWE) and states that it will not be tolerated in any form. The VAWE acronym stands for “violence against women in elections.”

The idea that an elderly woman known as Ma Nora, who is meticulously dressed in her regalia as a Cedecian, is being bullied for exercising her political rights as a voter and identifying herself with a party of her choice is being widely disseminated on social media by supporters of of the ANC political leader, Mr. Alexander Cummings, according to CDC. When President Weah returned to Liberia, thousands of his supporters gathered at the airport to give him a warm welcome. This is when the bullying began, the CDC Women League said.

Madam Fatu Swaray, the National Chairlady of the National Women’s League, stated that it is disheartening for supporters of Mr. Cummings to be intimate with and harass women who stand up to participate in politics in both public and private settings. Madam Swaray said, their strategies are unmistakably an effort to limit the participation of female voters in the upcoming election.

She said the days are long gone when the opposition held the perception that the CDC was a party consisting of “a bunch of rowdy young people.” Their distorted viewpoint is confronted head-on by a photograph taken by Ma Norah that features an older woman dressed in the same attire as us.

“Instead of keeping their mouths shut, they have chosen to descend to the lowest possible level and follow vulgar content on social media”.

There has never been a time in history when there are more female voters or candidates for political office than there are today. They are calling on the international community and all stakeholders to take a keen interest in preventing violence against women in the upcoming elections as it has the potential to undermine the election process.

The women of the CDC have decided in an overwhelming majority to campaign throughout the length and breadth of Liberia to ensure the victory of President George M. Weah in 2023.

An Open Letter From U.S. Ambassador to Liberia Michael A. McCarthy