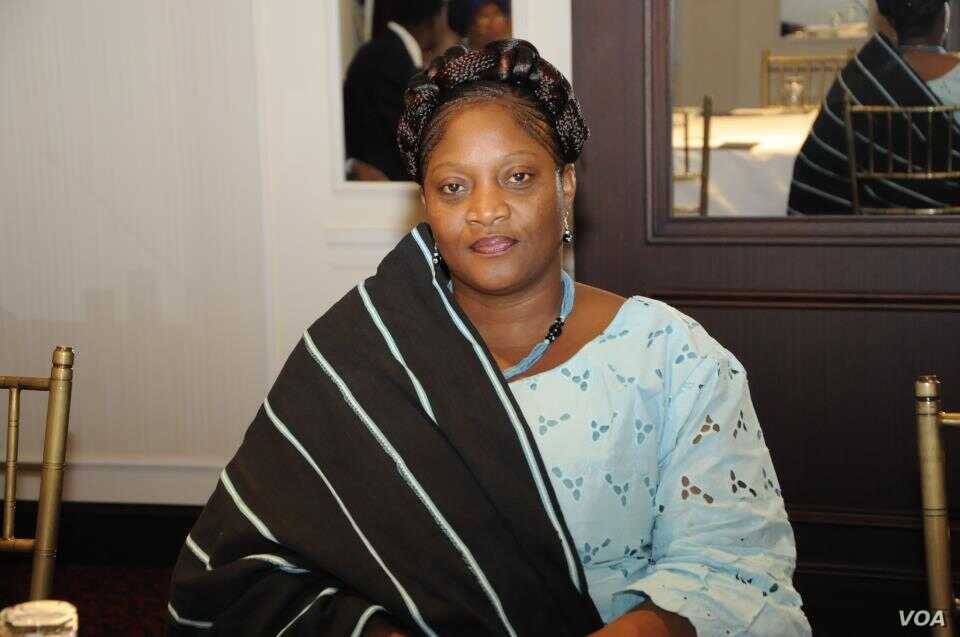 President George Weah, along with hundreds of children including members of   the Forky Klon Jlaleh  Family  Fellowship  Church assembled at the church recently as part of his (President Weah’s) birthday celebration. The Church which is located along the Monrovia-RIA Highway is owned by President Weah.

Both Vice President Taylor and Minister Nyepan are undergoing separate but advanced medical treatments in the West African State of Ghana.

The apparent prolonged sicknesses of the two senior Liberian government officials prompted the Liberian leader, during his recent birthday celebration, to join  hundreds of children  to  provide prayers  for  the speedy recovery of VP Taylor and Minister Nyepan.

According to President Weah, it was based on a revelation from a woman of God for him (President Weah), to lead a prayer service with the children of Liberia, seeking the grace and mercy of God for the recovery of the two senior state officials.

During the service, President Weah was seeing leading the various prayer points to invoke the intervention and grace of God for the speedy recovery of the two government officials, who he said, are playing critical roles in the positive transformation of the Liberian nation.

During the prayer service, the Liberian leader along with  the children also offered prayers for the peace and stability of the Liberian nation.

He said Liberians must strive for genuine peace in the country, especially as the country moves towards the December 8, 2020, Special Senatorial Elections (SSE) and the national referendum.

President Weah’s birthday intercessory service allows the young people to celebrate the goodness of God through praise and worship.

Following the thanksgiving and intercessory prayer service at the Forky Klon Jlaleh Family Fellowship Church, members of the congregation further appreciated the President’s decision to dedicate his birthday celebration to God with the objective of praying for the speedy recovery of the two sick government officials.

According  to one of the church members, Madam Lucy George,   the president’s decision  for  them  to pray  for Vice President Taylor and  Public Works  Minister  Nyepan as well as peace and stability for the country was in  the right direction.

She further urged President Weah to keep seeking  the face of God.

She told the Liberian leader that for him to achieve his development vision for the Liberian nation; he (President Weah) needs God’s direction and intervention.

According to Madam George, any leader who puts God first in everything relating to leadership, that leader is on the path of success.

She said President Weah is therefore on a successful path by always seeking God’s guidance and protection in the governance of the country.