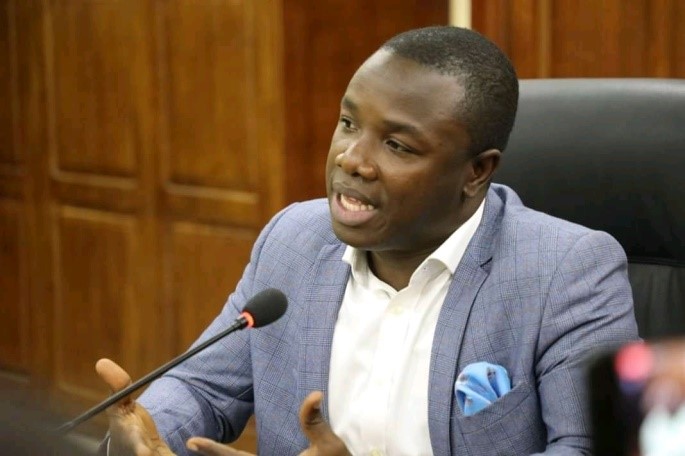 In an effort encourage young scholars from the communities in Monrovia, Monrovia City Mayor, Jefferson Tamba Koijee, has vowed to present a whopping US$2000 to the winner of the Monrovia Communities Quizzing Competition that is currently ongoing in the country.

According to him, the second winner of the Quizzing Competition will be working away with US$1000 and others will be getting mouthwatering prices as per there performances during the quizzing competition.

Making the disclosure over the weekend in Monrovia when he served as the Chief Launcher of the Monrovia Communities Quizzing competition, which has as its theme: “Promoting national unity through community quizzing” Mayor Koijee  said “We are on a hut for talents because we believe that there are talents which have been hidden for years in the communities due to lack of opportunities for exposure,” he stressed.

He encouraged the participants to take the competition very serious because it is gear towards forming Monrovia Scholars Hub.

He added: “It will be a project that we will run at the Monrovia City government and to make young people play meaningful roles in societal development.”

According to him, the quizzing competition will be held in several communities in Monrovia and Montserrado at large in order for people to know those talents in the various communities.

Mr. Koijee said the human mind is the biggest weapon in the world when it is prepared properly.

Giving the overview of the program, the Administrative Assistance /Youth Affairs Unit, Nathan N. Gbelee, said that the Quizzing Competition will take place up to December 4 2020, which will be the grand final.

According to him, the competition is expected to bring together one hundred and sixty communities in and out of Monrovia.

According to him, the Youth Affairs Unit of the Monrovia City government was established in February 2018.

Gbelee said the MCC Youth Affairs Unit has implemented so many programs including the University Debate Competitions, Spelling Bee Competition among others prior to the outbreak of the COVID 19 in Liberia.

‘Somebody threatened to burn the school down’