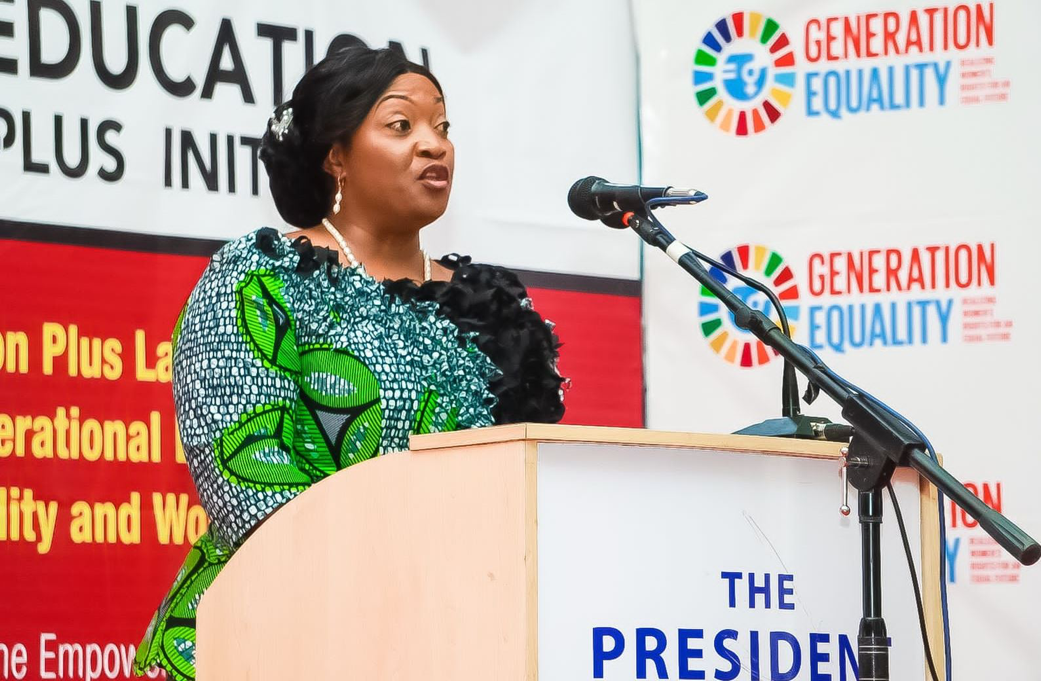 The 3-day conference held in Lilongwe, Malawi according to a dispatch from the Office of the Vice President, discussed issues of gender equality with the holding of plenary sessions with Young Women and Men.

As a Special Guest and one of the panelists, Madam Vice President who addressed the conference on the theme “Growing and Glowing as a leader against all odds,” highlighted three groups- women, youth, and mothers as leaders.

Speaking to Women, the Vice President said: “God has given each of us all the inherent traits we need to succeed. Let’s join forces, work together and change the World”.

According to the Liberian first female Vice President, the youths are the PRESENT but must be willing to be purified through the fires of Life; then become Valuable.

Speaking to the mothers whom she considers the third group of leaders, VP Howard-Taylor stressed: “The task you began is not complete until issues of SGBV are eliminated from our lives.”

On the sidelines of the conference, the Liberian Vice President who is also the Founder of the Jewel Starfish Foundation, met with beneficiaries of her foundation in Malawi and some high-level dignitaries attending the conference.

VP Howard-Taylor, who also formed part of the Panel of female leaders telling their success stories, asserted that she was amazed by the stories of the  former  President of the Central African Republic Catharine Samba Panza and  a Former Freedom Fighter and former Vice President of  Zimbabwe Joyce  Mujuro.

“I realized that our stories were similar. They were patriarchal systems that believed that women should be at home, and if we dared to move into male-dominant spheres, we would have to go through the baptism of fire, the Vice President said. But through it all, VP Howard-Taylor emphasized: “We each learned to stand, preserve, grow and glow; as we traveled our Life routes.

Under the Presidency of President Chakwera, national figures show a minimum of 40% of women in all government sectors except the parliament. This condition will soon join  the large numbers of females across all industries.

At the honoring ceremony, Vice President Howard-Taylor hailed President Chakwera for the honor, reechoing that he is genuinely a HE4SHE champion.