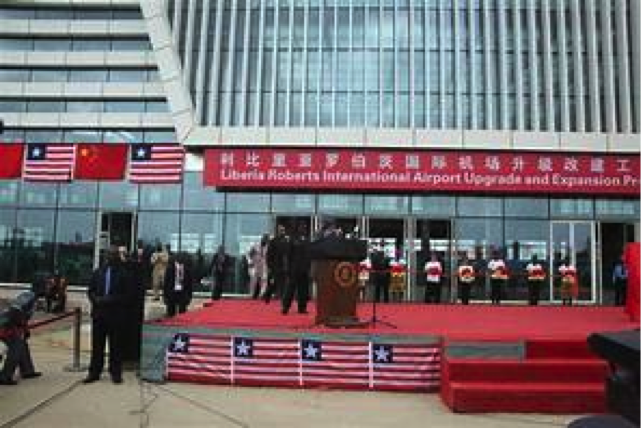 Liberia is listed among eight others ranked as African countries with high airport taxes.

According to a recently released report, the Airport Charges Report, Liberia, Nigeria, Senegal, Niger, Republic of Congo, Sierra Leone, and Guinea Bissau are atop the list of countries in Africa with high airport taxes.

The Airport Charges Report indicates that airport taxes in these nine countries are as high as those in some European countries which had faced stiff resistance from the International Air Transport Association (IATA).

Niamey and Niger Republic which sit atop the list in first second places respectively, charge passengers US$162 on regional departure to African countries.

Meanwhile, the report reveals that charges by other African nations fluctuates between $50 and $3.

The report notes that Maseru, Lesotho is with the lowest airport tax at US$3, followed by Tripoli, Libya, at US$4; Lubombo, Eswatini US$7; Khartoum, Sudan US$8; Gaborone, Botswana US$11; and Tunis, Tunisia US$11.

In Central and West Africa, 10 out of 23 airports which account for almost half, charge more than $100, the report says, as such, the two regions represent only 20 percent of the global traffic into and out of Africa, with most northern African airports, which represent 35 percent of air traffic, charging less than US$50.

Central and West African airports have the highest passenger taxes and fees, which varied from $164.9 in Niamey to $171 in Ilha Do Sal, according to the report.

The five most expensive airports in West Africa, according to the report, charge over $100, while the report indicates that passengers in North African airports enjoy the lower amounts.

Cairo charges $67 as passenger taxes and fees, while Khartoum charges only $8.2, according to the report.