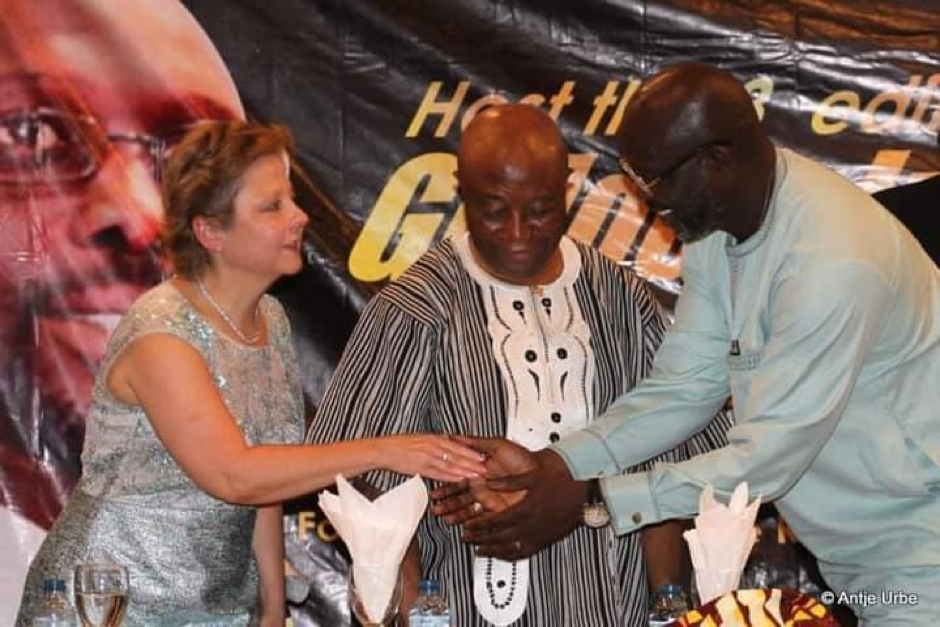 On the 19th of February, Liberia is expected to hold a celebration to mark the 19th anniversary of the signing of the Comprehensive Peace Agreement.

The parties to the conflict and the warring factions that no longer exist came together on August 18, 2003 in Accra, Ghana, to sign the Comprehensive Peace Agreement (CPA). It brought an end to the 14-year civil war in Liberia.

The Liberia Crusaders for Peace (LCP) has planned a number of impact-oriented activities as a way to commemorate the country’s nineteenth year of uninterrupted peace and security.

On Wednesday, August 17, a women’s conference will be held in the Ministerial Complex in Monrovia as the first event of the series of activities that are scheduled. Ambassador Juli Endee, who serves as the executive director of Liberia Crusaders for Peace, has stated that the Women’s Conference will concentrate on United Nations Resolution 1325.

Ambassador Endee noted that one of the topics that will be discussed during the women’s conference is how to put an end to sexual and gender-based violence, as well as other challenges that impact Liberian women and girls.

At the gathering for women, Vice President Jewel Howard-Taylor will take the stage as the event’s main speaker. Williametta Saydee-Tarr, who serves as the Minister of Gender, Comfort Lamptey, who serves as the Head of UN Women, and Cllr. Yvette Chesson-Wureh of Angel Brooks Center, are just some of the women’s leaders who are set to speak at the event.

The ceremony will then be followed by the National Kukatornon Peace Festival on Thursday, August 18, which will be staged to celebrate 19 years of uninterrupted peace and stability in Liberia. The celebration, which will take place at the Ellen Johnson Sirleaf Ministerial Complex in Congo Town, is anticipated to be a joyous occasion, as indicated by Ambassador Endee.

On Thursday, August 18, 2022, the Liberian Leader and International Peace Icon, President George Weah, is anticipated to offer a special statement while he is in attendance at the main event.

The Kingdom of Morocco, Sierra Leone, Guinea, Cote d’Voire, Ghana, and Nigeria are sending representatives to attend the festivities as guests from other countries across the world.

It is anticipated that foreign partners, such as ECOWAS and the United Nations, as well as the Swedish Embassy, the American Embassy, and the European Union, will take an interest in the event.

In addition, the organizers anticipate that several signatories to the Comprehensive Peace Agreement will participate in the program and be a part of it.

As Liberia Celebrates 19 Years of Peace, We Join ECOWAS to Hail the Women of Liberia