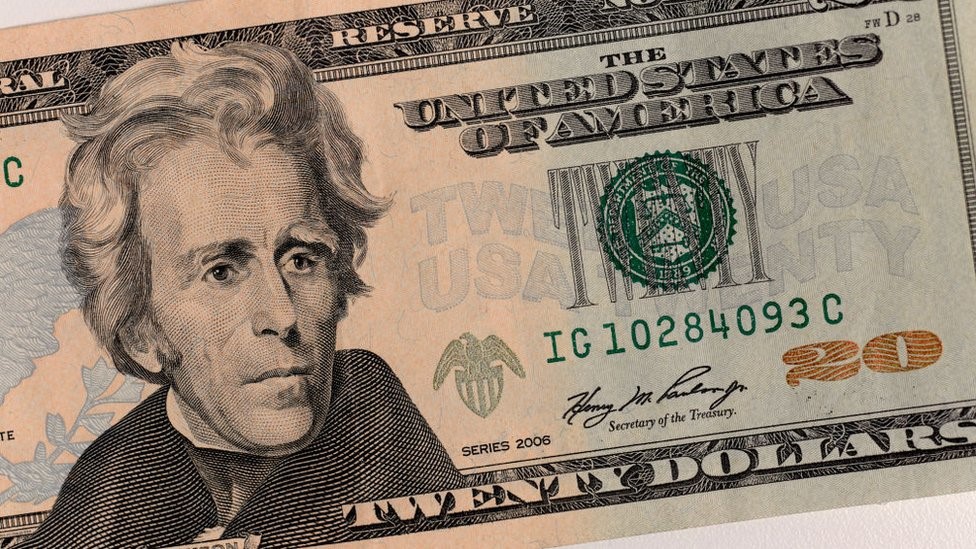 A man has drowned after jumping from a bridge into a river in Liberia’s capital, Monrovia, to retrieve a $20 note that he had dropped, police spokesman Moses Carter has said.

Street hawker Tamba Lamine managed to find the money, and showed it to onlookers but then drowned, he said.

Mr Lamine was walking with a friend on the bridge when the note fell.

He felt pressured to get the cash back because he had to give his friend his $5 “share” of it, Mr Carter said.

The two had jointly sold some merchandise, the police spokesman added.

The US dollar trades alongside the Liberian dollar in the West African state, which was founded by freed American and Caribbean slaves.

It is much stronger and, with the value of the local currency depreciating, people are desperate to hold on to the US dollar, says the BBC’s Jonathan Paye-Layleh in Monrovia.

Mr Lamine’s body has not yet been recovered, Mr Carter said.

He drowned in the Mesuradu River, which runs between mainland Monrovia and the industrial district of Bushrod Island.

The crowd which had gathered on the bridge thought Mr Lamine was safe after he emerged from the water to show them the note, but he then disappeared and did not resurface, Mr Carter said.

Drownings in the river are extremely rare, and Mr Lamine’s death has caused much sadness and grief, our reporter says.

“Don’t give boys men job to do”