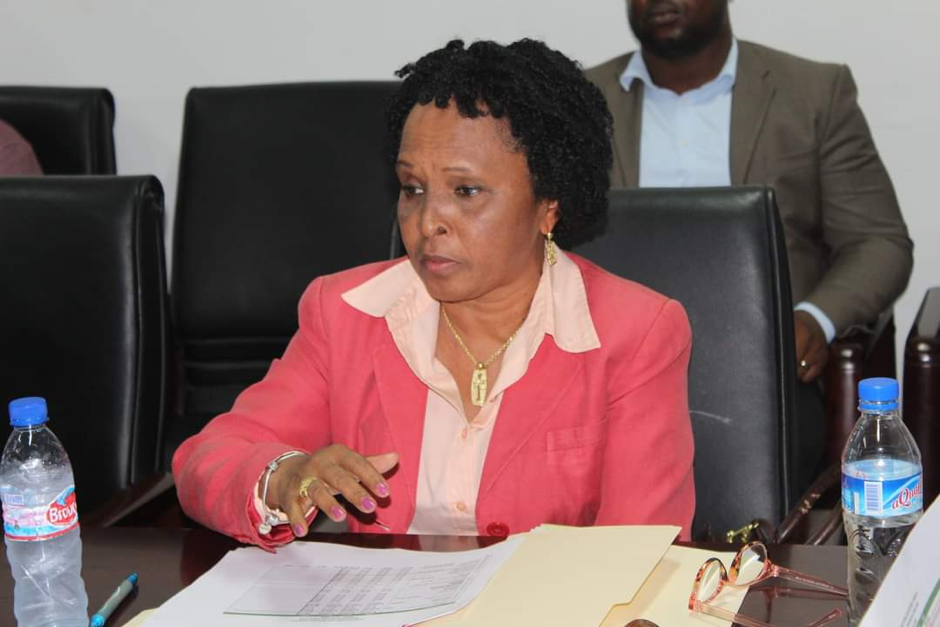 In the next three weeks, if there is no shipment of petroleum products to the country, Liberia will be plunged into serious crisis. According to Madam Urey Coleman, the Managing Director of the Liberia Petroleum Refinery Company (LPRC), the fuel in country will last for at least three weeks.

The Managing Director of the LPRC stated that while there is enough gasoline on hand to last for three weeks, another cargo of petroleum products is on its way to the country and is likely to arrive very soon.

The declaration was given by Madam Coleman on Tuesday, during a public hearing that was attended by authorities from the LPRC and the Commence Ministry. The public hearing was presided over by Senator J. Gbleh-bo Brown of the Maryland County Senate.

According to a press release issued by the Senate, the Plenary of the Liberian Senate has recently established an Ad-hoc Committee to study the circumstances surrounding the importation of petroleum products into the country as well as the price of these items.

One may recall that the government not too long ago made an announcement regarding increased prices for petroleum products, including those impacting gasoline and diesel.

Despite the fact that the importers of petroleum products did not show up for the investigation, the committee stated that it will make every attempt to involve all of the parties involved in order to determine the factors that led to the issues.

In the meanwhile, the Committee has requested that the LPRC provide all of the records that are essential to facilitate the investigation.