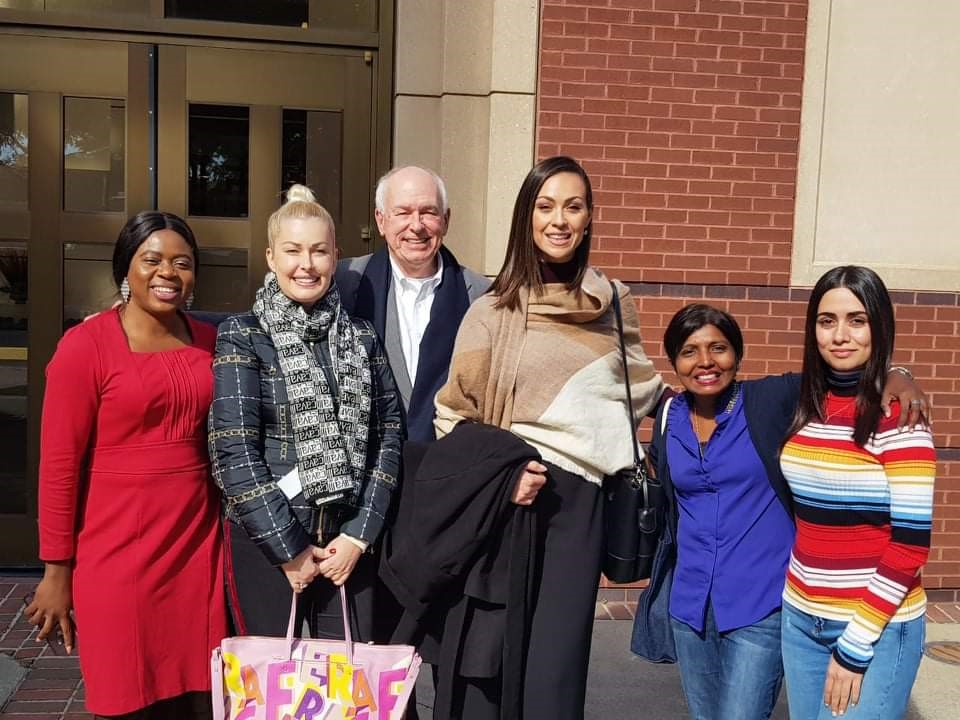 The IVLP is the U.S. Department of State’s Bureau of Educational and Cultural Affairs’ premier professional exchange program. The IVLP builds mutual understanding between the U.S. and other nations through short-term visits to the U.S. for current and emerging foreign leaders.

It can be recalled that on November 2, 2019, the Department of States invited 48 women including Journalist Tappia from different countries across the world for the program.

The program discussed issues regarding the prevention of women from participating in sports due to norms, and sexism, which are also obvious in Liberia.

During the period, the women explored several historic sites including the White House, Abraham Lincoln Statue, where Martin Luther King delivered his historic speech in Washington DC, as well as several other historic sites.

The women also traveled to CNN for inspiring media discussion concentrated on sports journalism and visited the Martin Luther King Memorial Park in Atlanta Georgia, where they (women) watch a lot of amazing sporting games.

Accordingly, the female sports giants, who visited five different states in the USA, celebrated their one-year anniversary on social media with some words of encouragement to each other.

Journalist Tappia, who is a leading female sports journalist in the country, lauded her colleagues around the world for their strides in the male dominant field, especially those who participated in the 2019 International Visitors Leadership Program.

She described the sports diplomacy program as an eye-opener for everyone who attended the forum, especially for her, as a Liberian female sports journalist.

She then commended Mr. J. Barry Lewis, one of the administrators of the group, for being an ‘affectionate father’ during the course of the three-week-long training program.