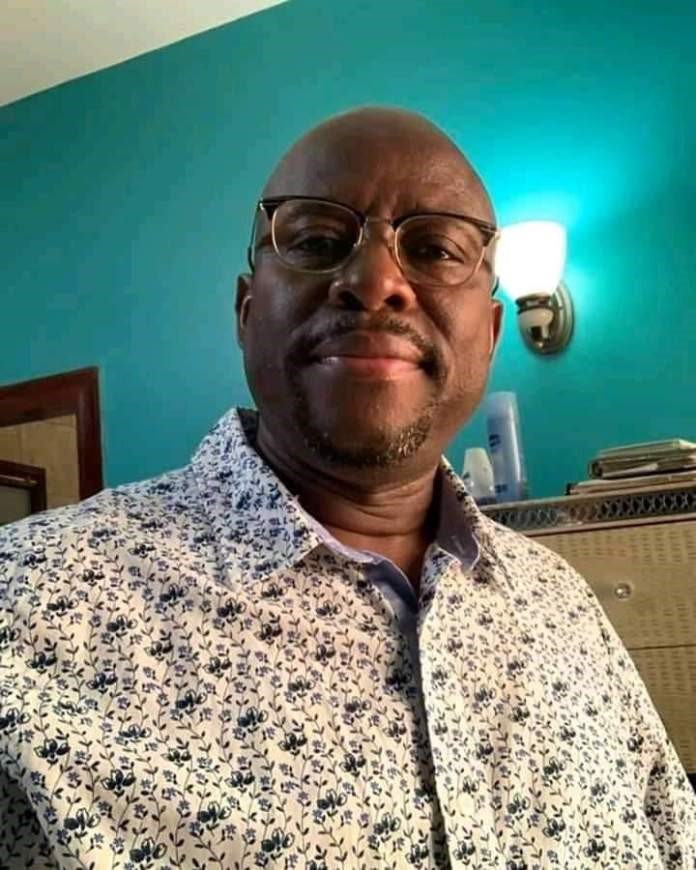 The government of Liberia announces with utter shock and sadness on the passing of the head of the Internal Audit Agency (IAA), Mr. Emmanuel B. Nyeswa.

Mr. Emmanuel B. Nyenswa has been a long time Professional Auditor and previously served as Deputy Director General of the IAA before his appointment in 2018 by President George M. Weah to head the Agency.

According to a release from the Ministry of Information Mr. Nyenswa was reported to have died at his home in the early hours of Saturday, October 10, 2020.

The Release stated that details of the cause of the IAA Boss have not been establish however, the Government has assured the public that once further details are established, it will be made known.

“While everyone awaits swift investigation and outcome, it is reported that the IAA Boss fell from the first floor of a High-up Building where he resided prior to his death; though such report is undergoing verification”, the release revealed.

Meanwhile, the Liberian government extends its deepest sympathy to the family of the bereaved, while also urging the general public to refrain from speculations that could be the source of additional trauma for the family.