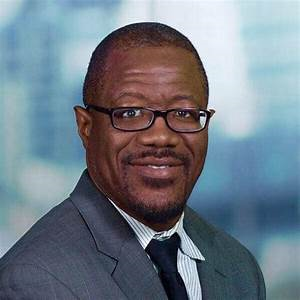 For “taking customers’ money and failing to perform correct work”:

A long-time Liberian journalist, and publisher of the New Republic Newspaper, Mr. Alphonso Toweh, has called on the Central Bank of Liberia (CBL) to investigate the Palm Insurance Corporation (PIC) for carrying out unprofessional and unethical practices in the country, especially against its customers.

In a letter of complaint filed to the Central Bank of Liberia, Mr. Alphonso Toweh wrote that the PIC failed to underwrite a liability for one of his vehicles which was involved into accident this month, indicating that the PIC’s new policy has a clause which does not allow to incur liability for any vehicle if a client owes.

“According to PIC, it has a revised policy which supersedes what was given to me last year; and expires end of February, 2021.  The earlier policy given to Mr. Toweh expires February this year but does not have any such clause.  Palm said, it has a new policy which copy was not given to the publisher,” the letter stated.

In a preliminary investigation carried out at PIC office, all documents and receipts requested by the Insurance corporation from Mr. Toweh to authenticate his claim were correct.  Later, the corporation realized that there were inconsistencies in the documents processed in their office which led to them holding an emergency internal meeting with their staff.

This is the second time for PIC to carry out incorrect preparation of documents. Early this month, PIC issued a Tricycle document to Mr. Toweh instead of Toyota Pickup. After discovery, it was immediately corrected.

“As a supervisory body, I would appreciate were you to intervene into this matter in the shortest possible time,” the letter addressed to Central Bank Executive Governor, J. Aloysius Tarlue stated.

It is about time for Insurance companies in the country activities be carefully scrutinized as many of them are only interested in taking customers money and failing to perform the correct work.