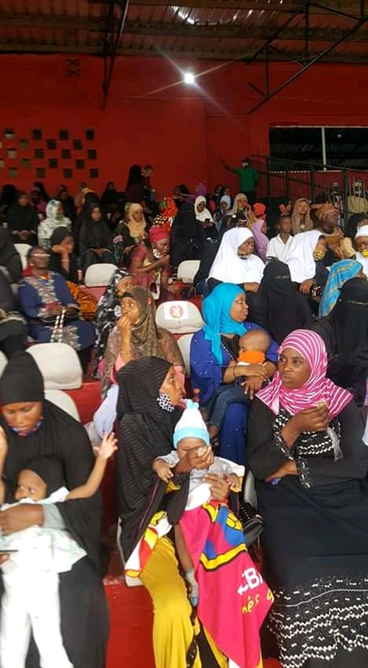 Muslims in Liberia are expected join fellow Muslims across the world to on today, 12 May 2021, climax a month-long fasting and praying exercise, which included offering prayers for the nation and its people, as well as for family members .

The joint committee of the National Imam Council, the National Muslim Council, the League of Scholars and the office of the Mufti was expected to officially pronounce the ending of the month-long fasting and praying known as EDI by last evening.

The council further called on Muslims across the country to keep on the peace and unity that is amongst them especially throughout the month-long fasting and praying.

With  the pronouncement  of  the end  of the fasting and praying,  Muslims in Liberia  are expected to celebrate  the goodness of God  and his blessings  and protections upon them and  the nation.

Meanwhile, in a bid to ensure a successful celebration in commemoration of the end of the month-long fasting and praying, President George Weah has provided several bags of rice to various Muslim communities across the country.

At  the same time, a youth organization,  the Youth of Churches United for Christ  President George Flomo has expressed gratitude  to the Muslim community  for seeking the face of God  for His intervention in the sustenance of peace and unity in the country.

According to him, with the level of economic challenges Liberians are faced with, it’s only through prayers  and fasting  that divine restoration can be granted  the country and its people.

The Youth leader used the occasion to urge young people in the country to denounce violence and focus on peace, noting that God has answered the cries of Liberians for peace and stability.