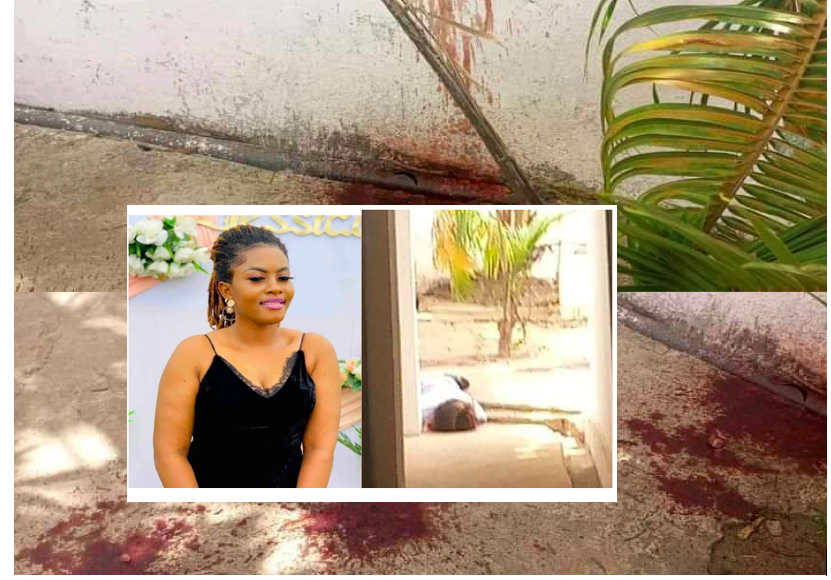 The Liberia National Police have detained numerous people in connection with the death of Ms. Princess Cooper, including three private security guards.

Princess Cooper, 25, a resident of the Tweh Farm, Bushrod Island Community, was discovered in a pool of blood on a fence belonging to the FAWAZ Building Construction Company at the ELWA Junction, Paynesville City, according to the LNP.

The LNP team of investigators went to the scene and located the dead lying in a pool of blood oozing from her mouth and nose, according to police. She underwent a medical examination to ensure she had no lacerations or bruises on her body.

Princess was transported to the John F. Kennedy Medical Center, where she was pronounced dead by on-duty doctors, according to the police report. While the inquiry into the facts and circumstances surrounding her death continues, her remains were deposited at the JFK Morgue for preservation.

Meanwhile, police said three private security guards were arrested and taken to the Liberia National Police headquarters, where they are currently being interrogated, while residents of the compound, as well as company employees who were present in the compound before and during yesterday’s incident, are all being considered persons of interest to assist with the investigation.

The LNP is urging members of the public to be calm as all efforts are made to bring the mystery deaths to a logical end.

“The Africa We Deserve is Possible”: VP Howard-Taylor