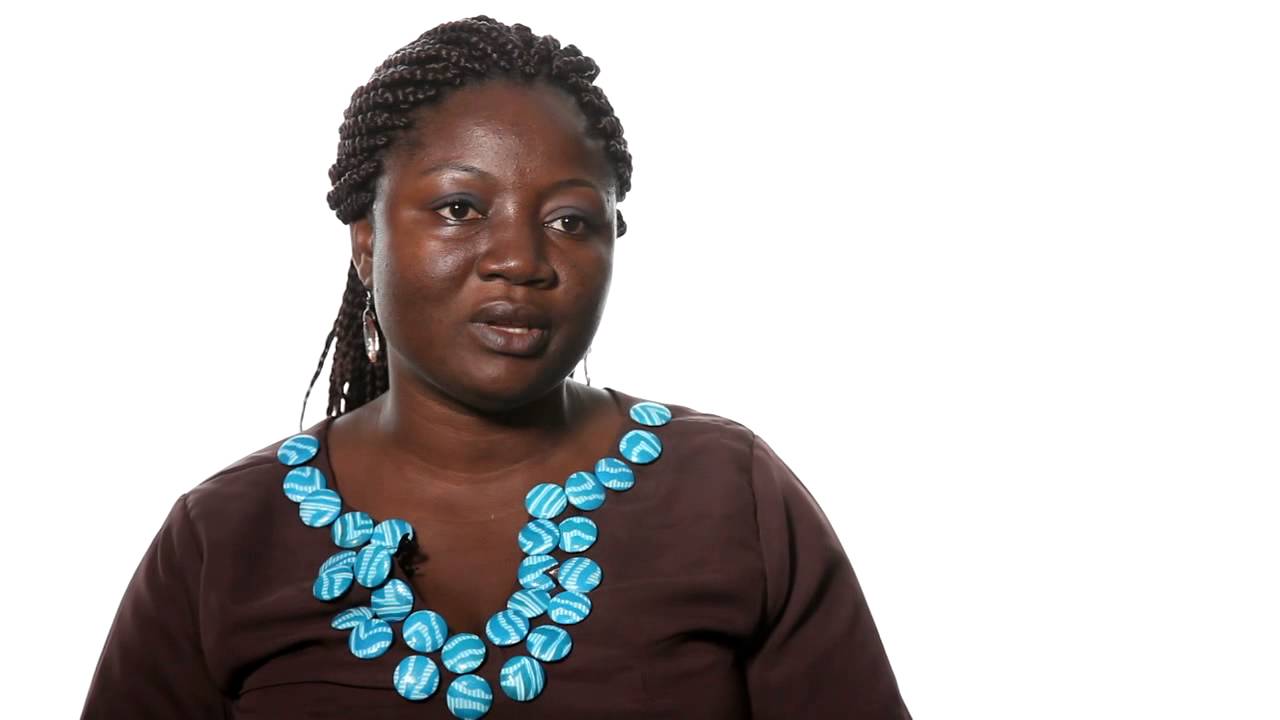 Monrovia: A local women group, the Paramount Young Women Initiative (PAYOWI), has called on males in the country to join the fight against Sexual and Gender Based Violence (SGBV) in the Liberia.

The call was made recently at the group’s just concluded clinic organized to empower women, girls, boys and men to take positive actions aimed at putting an end to Sexual Gender Based Violence (SGBV) in the country.

The group’s workshop with the theme: “Enough,” was held under the sponsorship of the European Union through OXFAM.

Speaking during the workshop, the PAYOWI Executive Coordinator, Madam Facia Harris averred that many at times, men and boys who she said are the main perpetrators of SGBV are excluded from discussions that seek to fight against Sexual and Gender Based Violence, adding that her organization has decided to engage males in the country so that they can have the needed information that demands their inclusion in fighting to put to an end SGBV in Liberia.

According to Madam Harris, the fight to eliminate SGBV from the society should not be seen as a responsibility only for women, noting that men should also take up the responsibility and work along with their female counterparts in preventing and finding solutions to ridding the Liberian society of SGBV.

“The males should use their God-given power to play their role also in combating SGBV in the society, because it affects everyone despite your gender,” Ms. Harris said.

However, the Executive Coordinator of PAYOWI expressed joy in seeing the over 25 men who she described as “champions,” for participating in the workshop, as she also called on them to create what she referred to as peer to peer awareness with their fellow men,” as men are more likely to listen to fellow men regarding issues of SGVB.

The participants lauded PAYOWI for the workshop, attributing the increase in SGBV cases in Liberia to the fight against the menace being taken lightly by many, and also the lack of awareness that will ensure everyone’s collaboration in putting an end to SGBV in the country.

The participants then pleaded with PAYOWI to extend the workshop to the rural parts of the country, also calling on other organizations to follow the example of the women group.

They pledged their fullest commitment in joining the fight against SGBV in Liberia, and offered to provide awareness in their various communities.