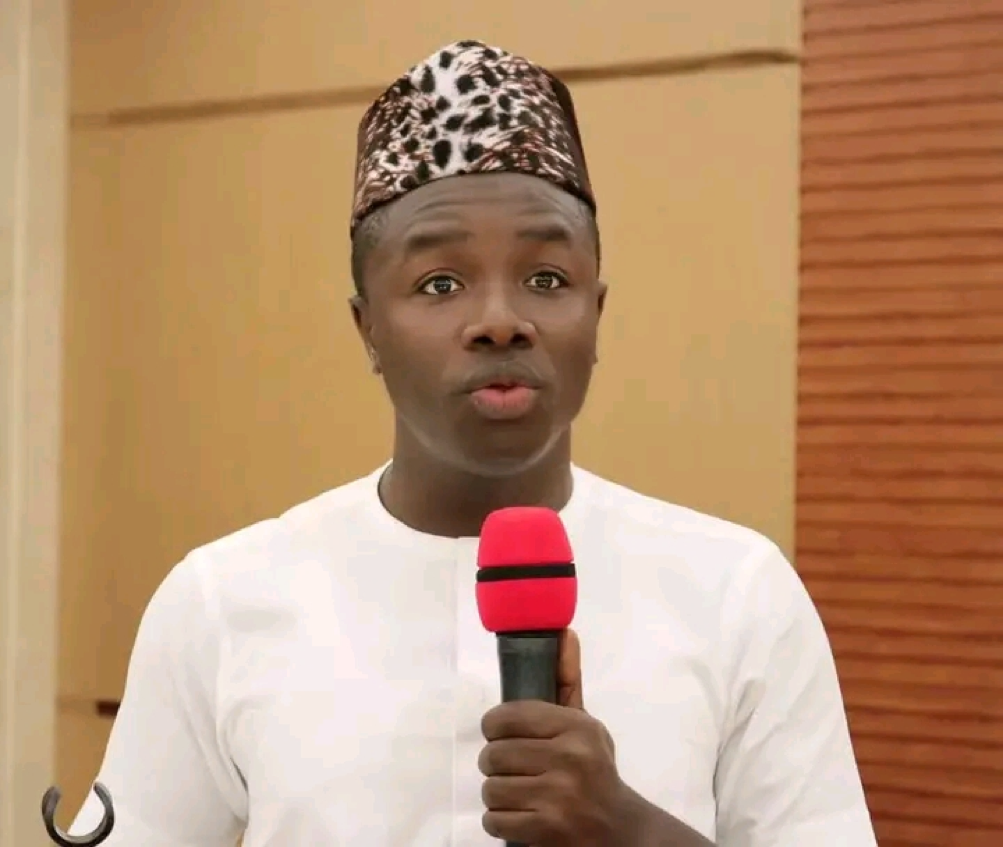 Jefferson Tamba Koijee, the mayor of Monrovia City, has urged Liberian musicians to band together and collaborate in order to promote Liberian music around the world and gain recognition for their significant contribution to society.

He says the music industry is a melting pot in every civilization and shouldn’t be ignored, but it will advance with cooperation, devotion, and attention.

He believes that collaboration would spur the music business’ expansion and assist musicians in reaping the rewards of their labor.

Mayor Koijee stressed the importance of unity during his speech at the one-day artistic symposium honoring the 2022 Bicentennial Edition of the Golden Image Award, which was hosted by the Liberia Crusaders for Peace (LCP).

He once more highlighted the music industry as a special sector that is capable of being actively involved in the change of any nation, telling them that “with unity and discipline, the sky is your limit.”

Among other things, Koijee wants musicians to engage in a structural approach, take control of their own careers, and exchange knowledge, insights, and ideas that will enhance and enlighten their performances.

Instead of the personality conflicts that have existed and torn the industry apart for so long, he counseled musicians to be advocates for their own causes that benefit them.

At the conclusion of his remarks, Mayor Koijee also revealed that he will collaborate with the Liberia Crusader for Peace (LCP) Culture Queen, Amb. Juli Endee, to plan a 3-day music conference to show musicians some love and advance the industry in order to get the attention of the government.

At the conclusion of the conference, he said that a resolution would be adopted on behalf of Liberia’s artists, urging the country’s government to assist the sector financially and generating interest in the field. Koijee pointed out that because the budget is for the people, it must in every way reflect their values.

The originator of the Golden Image Award and Executive Director of the Liberia Crusaders for Peace (LCP), Ambassador Juli Endee, disapproved of musicians being marginalized but yet harboring animosity toward one another.

She pleaded with artists to grow in courage, alter the narrative, and demonstrate how they might support and contribute to the development of their country rather than fighting among themselves.

Further, Ambassador Juli Endee said that the Golden Image Award is intended to recognize and celebrate leaders and benefactors who, through empowerment and investment in some way, have contributed to Liberia’s current position as a post-war success story among the nations of the world.

The Liberia Crusaders for Peace are in charge of the Golden Image Award program, according to Queen Endee, with assistance from the National Secretariat.

At the Ellen Johnson Sirleaf (EJS) Ministerial Complex, in Congo Town, on Monday, July 18, 2022, he challenges musicians to work tirelessly to protect and promote the image of the Liberian music industry in order to attract investment. He does this on behalf of Commerce Minister Hon. Mawine G. Diggs and Deputy Minister for Administration at the Ministry of Commerce & Industry, Republic of Liberia, Hon. Wilfred JS Bangura, II.

Min. Bangura urged participants in the creative sector to support the government in fostering the industry’s expansion, particularly those in the music business.

President George Manneh Weah is anticipated to host the ceremony, and former President Ellen Johnson Sirleaf will serve as the award’s representative. Mr. Michael McCarthy, the American ambassador to Liberia, will be the featured speaker at this year’s Golden Image Award, which is themed “200 Years of Commemoration.”

The Award strives to maintain this tradition each year as it is a significant component of Liberia’s Independence Day celebrations. In order to maintain peace and inspire the Liberian people and the rest of the world to cooperate with the government and increase economic investment, it is important to support national leadership through innovation.

The first ceremony for the Golden Image Award (GIA), which was founded in September 2010, took place in July 2011.

Since the 14-year civil war in Liberia came to an end, the GIA has given Liberia a special platform to honor those people, groups, and countries who have, despite all odds, given their time and money to the advancement of human rights, peace and security, the arts and culture, health, advocacy, humanity, empowerment, democracy, and social justice for all in the world.

UBA Liberia Wins Bank Of The Year At The Banker’s Award...