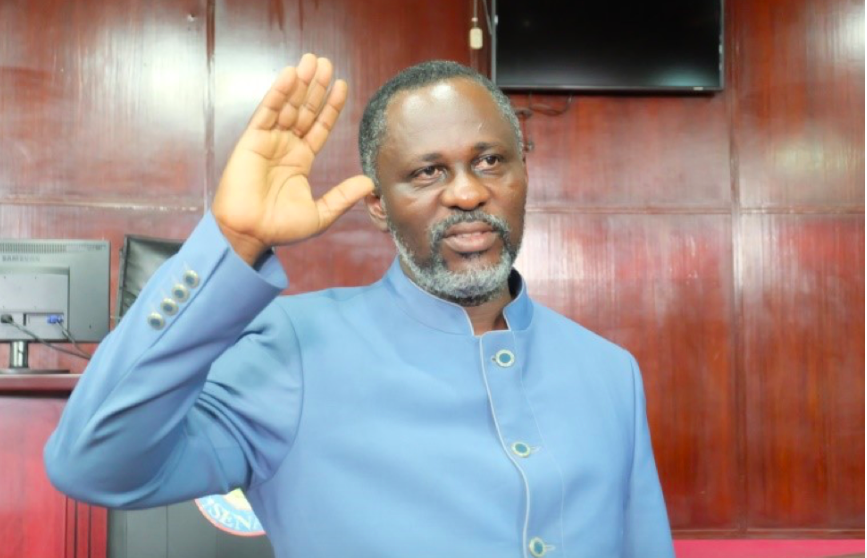 The Executive Mansion of the Republic of Liberia has announced the official resignations of two of the US Treasury Department sanctioned officials of government.

The two were suspended by President Weah following their designation by the United States of America Treasury Department last month.

The Mansion said, “In their letter of resignations dated September 12, 2022, the two former officials of Government thanked Dr. Weah for the opportunity to serve in the Government and Country”.

It is currently unclear whether or not the suspended Solicitor General, who was also designated by the US Treasury Department, will resign from his position. The Executive Mansion did not comment on the matter.