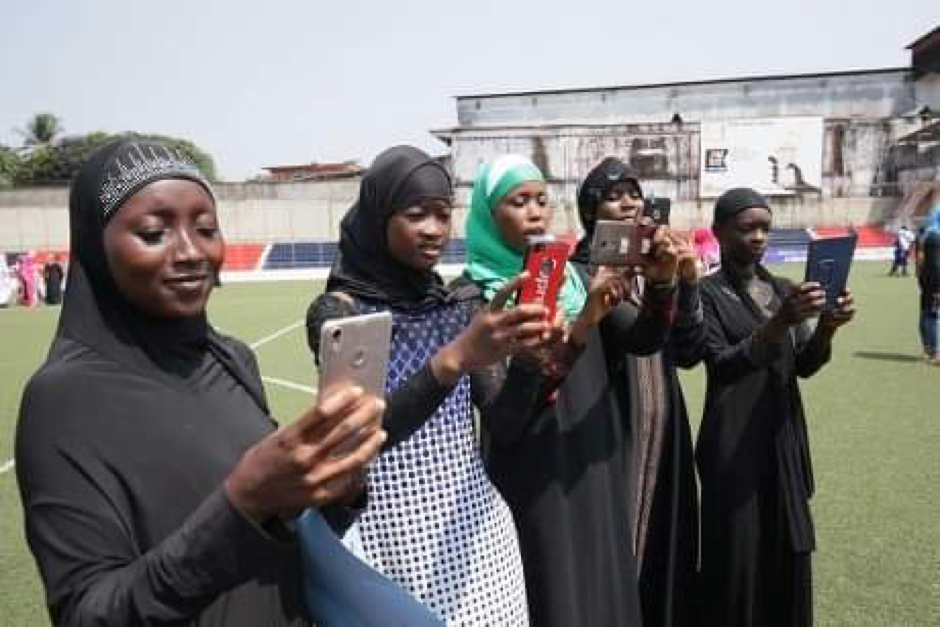 During this month of fasting, the Monrovia Consolidated School System has granted a special dispensation that will delight Muslim students throughout the system.

In a statement to students, the school administration stated that all Muslim female students at MCSS are permitted to wear hijabs during the holy month of Ramadan. MCSS has also stated that all of its schools would be closed on Monday, May 2, the last day of Ramadan for Muslims.

“Cognizant of the value that Islam brings to our society, we want to identify with our students of the Islamic faith during this holy month. Predicated on this, the female students of the Islamic faith are henceforth to be allowed to wear their head and facial covering (Hijabs) during the Ramadan Month. Additionally, on the day of the end of the Ramadan Month, all MCSS schools will be closed in observance of the conclusion of the Ramadan,” the Memorandum reads.

On Tuesday, April 12, 2022, MCSS made the historic statement with the objective of promoting religious tolerance, unity in diversity, and respect for the religious beliefs of its students and employees.

At the same time, the administration of the Monrovia Consolidated School System welcomed Muslim students and employees on the occasion of the holy month of Ramadan.

Though the action has been praised by many, a similar move by Bomi County Senator Edwin Snowe to file a bill to legalize Islamic holidays such as “Ramadan Day” was met with fierce opposition from some Christian community members. The bill hasn’t been brought up for debate since then. Many people believe that the move by the MCSS will help bring such a bill back to the floor.