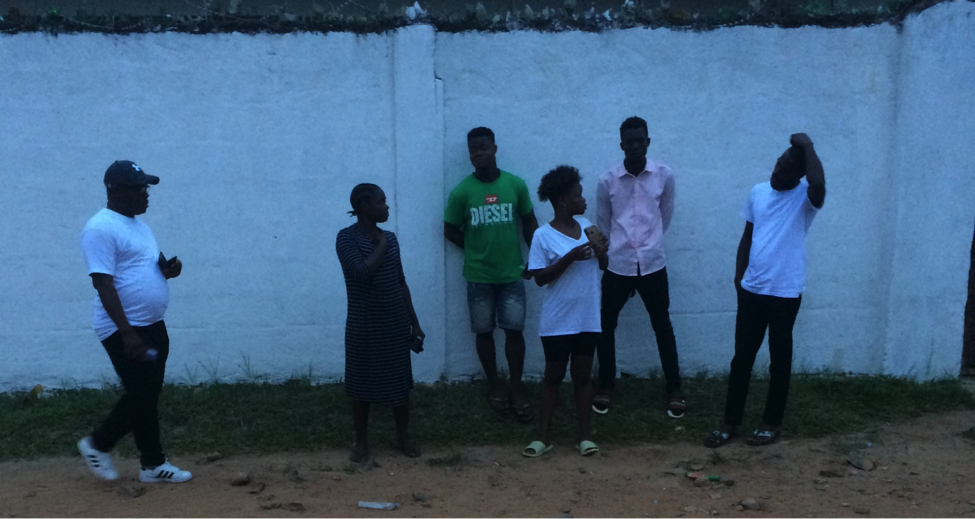 Due to three missing pieces of evidence, the case involving journalist Bettie Johnson-Mbayo and doctor Moses Mbayo reached a conclusion on Wednesday, January 26.

The three pieces of evidence are statements written on the night of the occurrence at Zone 5-police station in Paynesville by Youngor Barco Cole (wife), Ishmael Mulbah (son), and James Blamo (security).

Representative Cole questioned the journalist and his spouse’s vehicle parked beside his fence, and the three were attacked. According to him, outside his fence was not meant to be a parking lot for anyone.

In the case last week, the three statements were ordered to be replaced by Magistrate Marvin Bah after lawyers representing the couple filed a motion for discovery.

When we contacted the Zone 5 police station officers said the statements were included in the case file and was forwarded to the city solicitor of the Ministry of Justice assigned at the Paynesville Magisterial Court.

“If there is evidence missing, the city solicitor must be able to give an account of the missing evidence, and we, as police officers, can’t account for it,” one of the officers said.

The wife of Representative Marvin Cole, Youngor was reportedly seen on the day of the incident instructing thugs to beat the couple for parking near her fence.

For Ishmael, he is said to be the ringleader of the thugs while Blamo is accused of deflating the tire of the couple.

It is unknown if these statements will be admitted by Magistrate Bah on Monday, January 31st, as legal pundits question the custodian of the evidence.

“Custody of evidence is very critical and for the magistrate to admit that evidence will raise an eyebrow if those statements are exactly what was written on the day of the incident or if there was a change, so I think the magistrate should not admit them,” said Atty. George Flahnboy