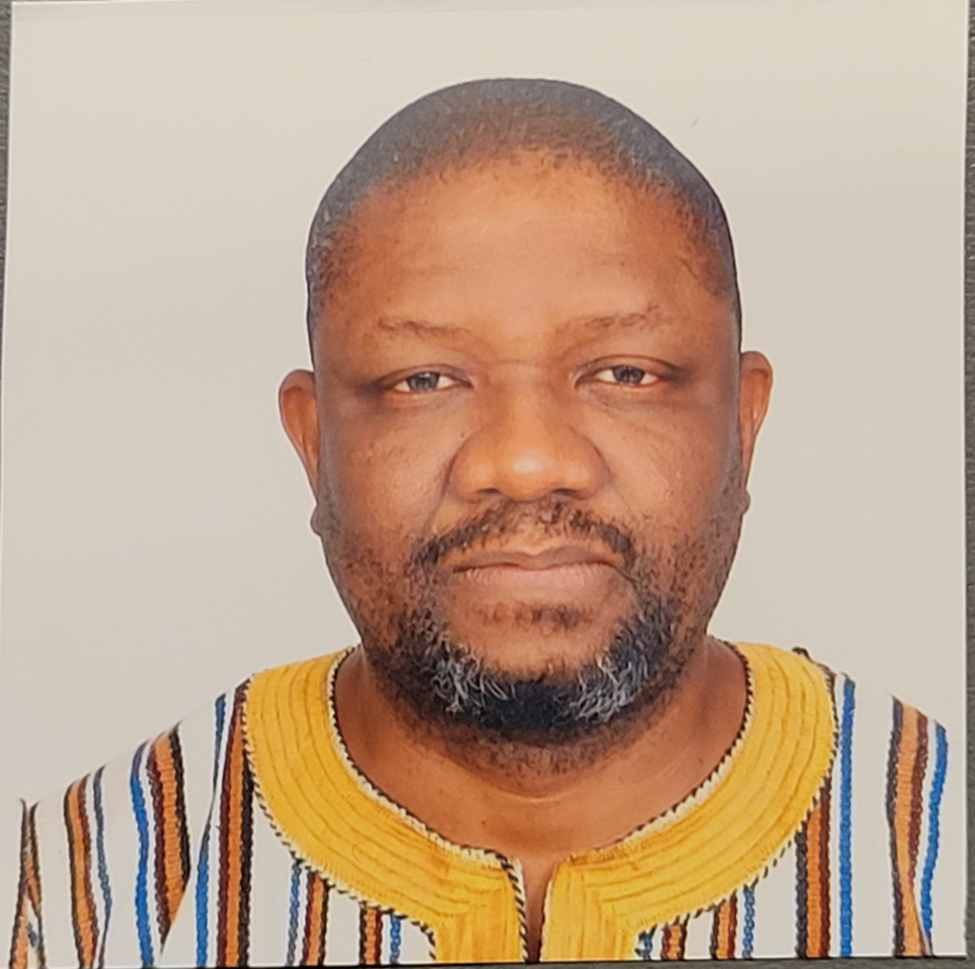 As it promises 50% of County Chairpersons to be women

With immediate effect, the Movement for Economic Empowerment (MOVEE) has left the Rainbow Alliance’s political coalition. As the party leaves the Alliance, it has committed to boost the proportion of women on the party’s National Executive Committee by aiming for 50% female County Chairperson representation.

At a press conference in Paynesville City, MOVEE stated that the party took these choices in unanimity at a recent special meeting of the National Executive Committee in Monrovia.

The National Chairman, Mr. Robert M. Sammie, revealed this on Tuesday at the party’s Paynesville headquarters, saying that the National Executive Committee of the Party had unanimously instructed the chairman to withdraw MOVEE from the Alliance.

He added that the party’s newly elected political leader issued a statement pledging to guarantee 50% female representation. In addition, the Chairman has promised to carry out the party political leader’s policy declaration.

The four-count resolution states that MOVEE will work with other parties to support a single presidential ticket rather than running its own candidate for president. The statement added that MOVEE would also run senatorial and representative candidates in the next 2023 presidential and legislative elections.

The resolution states that the National Executive Committee of MOVEE has instructed the National Chairman to sever all prior agreements and obligations with all other political parties, coalitions, and/or alliances, including the Rainbow Alliance, as if such an agreement or obligations did not exist.

The resolution also mandated that the National Chairman immediately start holding county conventions to renew or elect new county leadership and then reopen all party offices to resume working across the fifteen (15) political sub-divisions of the Republic of Liberia.

“That pursuant to Article XI Section 2a, the Political Leader, who is the Chief Representative and Negotiator of MOVEE, is hereby authorized to proceed with negotiations with any and all political parties whose philosophies and ideologies are in accordance with those of MOVEE and to start new negotiations to either form, join, or collaborate with a party or parties, a coalition or an alliance to field a single presidential ticket in the upcoming 2023 presidential and legislative elections.”

In order to confront the ruling coalition of Democratic Change (CDC) in the upcoming 2023 presidential and legislative elections, various opposition groups, including the Movement for Economic Empowerment (MOVEE), created an opposition alliance in 2020. Three parties remain in the coalition following MOVEE’s withdrawal: the Democratic Justice Party (DJP), the Victory for Change Party (VOCP), and the True Whig Party (TWP. It has been suggested that the Alliance’s eventual dissolution may result from MOVEE’s withdrawal.