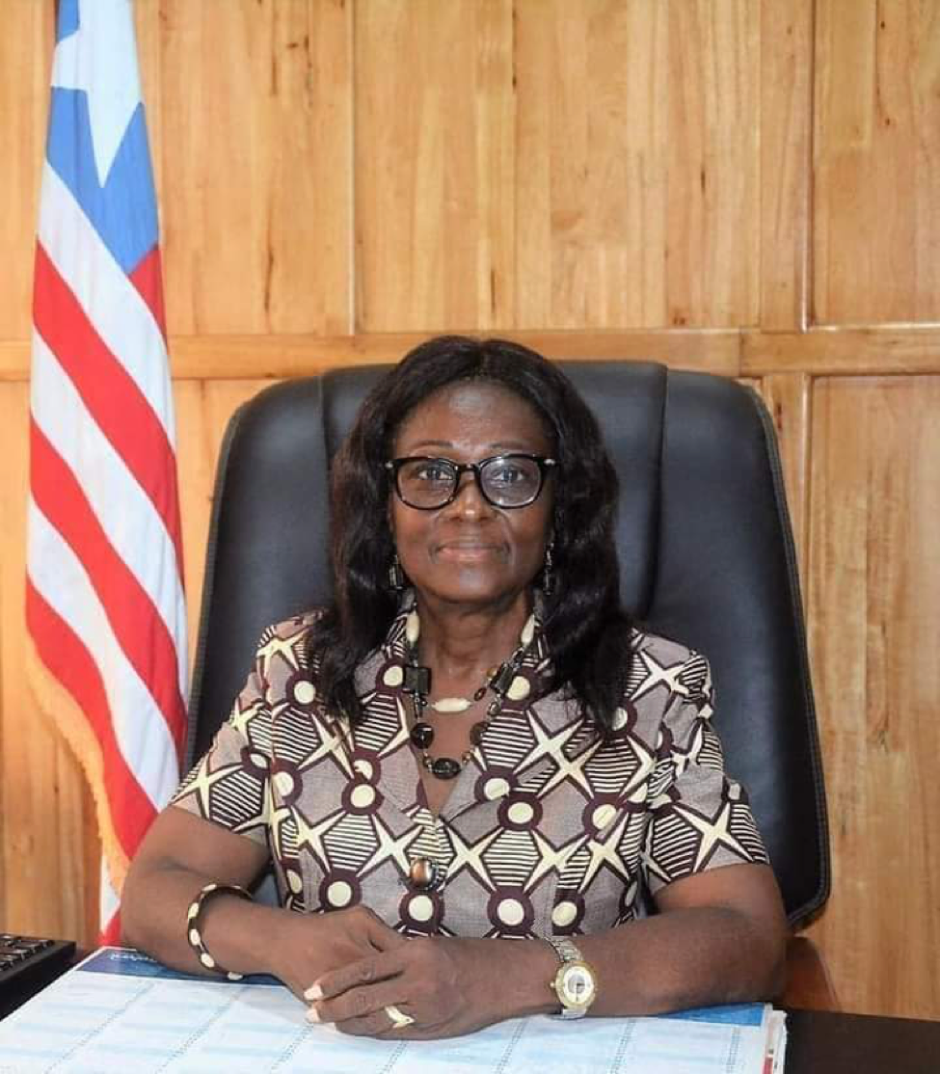 The National Elections Commission (NEC) would like to inform the general public that it has officially received the joint resolution, LEG-001/2022, for the conduct of the Lofa County Senatorial By-election. NEC made the announcement as it declared campaign open in the county.

The National Elections Commission is required by the joint resolution that was passed by the Senate and House of Representatives of the 54th Legislature of the Republic of Liberia to hold the by-election for the senatorial seat in Lofa County on the 28th of June in 2022.

In a letter to the Chairperson of the NEC, Madam Davidetta Browne Lansanah, President George Weah explained that his approval of the joint resolution is in line with Article 35 of the Constitution of Liberia.

The President of Liberia, George Weah, has expressed his optimism that the Lofa County Senatorial By-Election will be carried out smoothly and efficiently by the Commission.