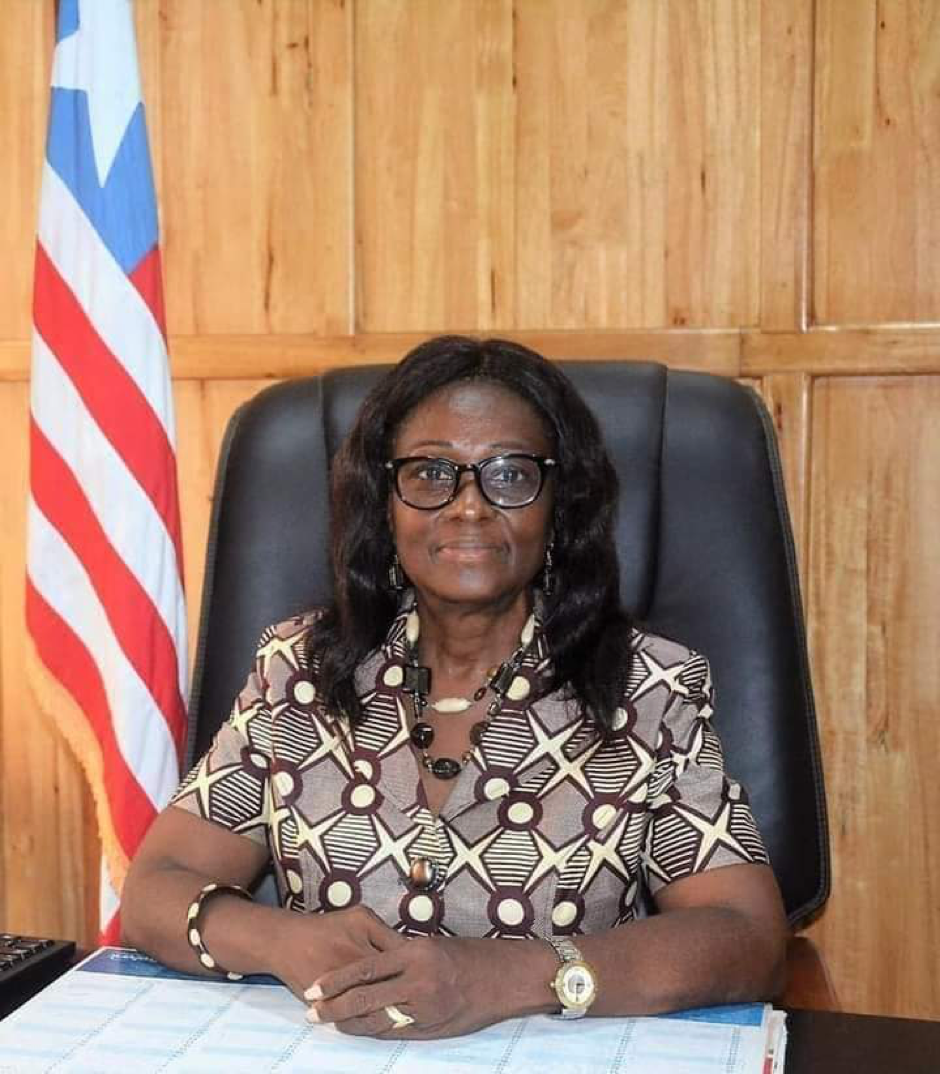 On Friday, February 25, 2022, the National Elections Commission (NEC) proposed to the National Legislature a budget of one million, nine hundred thirty-four thousand, seven hundred twenty dollars and eighty cents (1,934, 720.80) for the holding of a by-election in Lofa County.

This comes after the NEC was notified on February 16, 2022, that there was a vacancy in the Liberian Senate for a seat representing Lofa County.

The NEC also filed their timeline for the senate by-election in Lofa County, according to a statement from the commission. Election day is slated for May 10, 2022, according to the notification.

“We Will Give You Anything You Want”