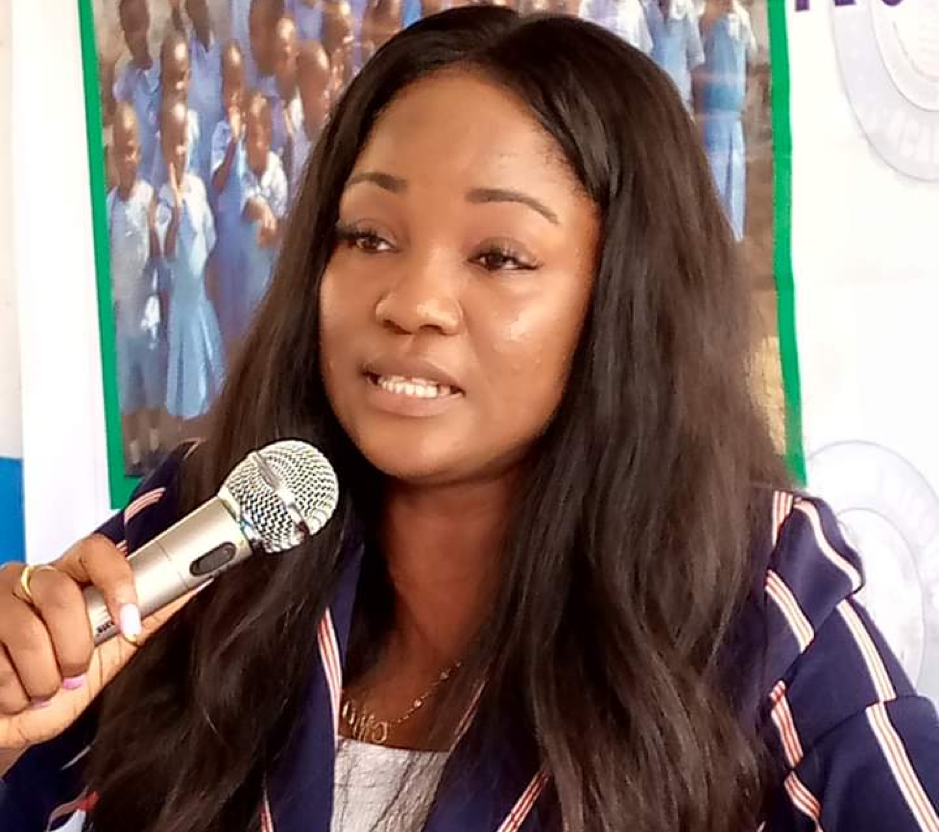 (Sunday, July 17, 2022 – Monrovia, Liberia) The just ended five-day-long Cabinet Retreat in Ganta, Nimba County, which was held under the theme

“Pushing Forward for a Better Liberia” brought together the President and the Vice President, Cabinet Members, Deputy and Assistant Ministers, Heads and Deputy Heads of Agencies and Commissions, as well as special guests.

As stated by the Executive Mansion, the retreat was focused on discussions and presentations on the implementation status of the Pro-Poor Agenda for Prosperity and Development (PAPD), zooming specifically on the National Economy, Revenue Generation, Aid Management and Coordination, and the President’s 2022 Legislative Agenda; and emphasis on accountability and transparency issues in government, while Ministries, Agencies, and Commissions (MACs) reported to the President on their achievements and plans.

In keeping with the mandate, she disclosed that NOCAL, together with the LPRA, conducted the 2020 Harper Basin License Round, which, according to her, has now translated into a direct negotiation process.

“As we speak, a number of companies are engaging NOCAL for access to data, which will eventually lead them to full exploration activities,” CEO Gray asserted.

Atty. Gray informed President George Manneh Weah and Cabinet Members that NOCAL has received a number of proposals to conduct an appraisal on the Narina-1 Well, where Liberia had an oil discovery in 2012.

“As you all know, the discovery was not a commercial one, so development and production could not be achieved,” NOCAL boss stressed.”

She further disclosed that NOCAL is presently in the concluding stages of discussing a proposal from Dr. Uisdean Nicholson of Heriot-Watt University, Edinburg, United Kingdom.

“This proposal seeks to drill several scientific wells offshore West Africa (including Liberia) through the International Ocean Discovery Program (IODP). The purpose is to improve our oil and gas discovery,” she added.

Touching on onshore performance, the Chief Executive Officer stated that NOCAL has acquired a piece of property in the vicinity of the Buchanan Port. “We have engaged a company to work with us in setting up a shore-base,” Madam Gray asserted.

She informed that the shore-base will have a tank farm for storage of finished petroleum products and crude oil.

The CEO told the Liberian leader that NOCAL will work with the Ministry of Commerce and other relevant agencies to make sure that the government always has a strategic supply of oil on the market.

Atty. Gray disclosed that the world is gearing up for an energy transition, the removal of fossil fuels to renewable energy. She said, Africa’s argument on the subject matter is the concept of mix energy as the way forward. She added: “Liberia, like other countries, is in the process of inserting energy transition plans into their PSCs.”

Highlighting the entity’s social corporate responsibility, the CEO said, NOCAL launched the newly renovated and extended intensive care and trauma units of the JFK Memorial Hospital. The renovation was done through a partnership with NOCAL’s long-time partner and data-broker, TGS.

The CEO/President, Atty. Saifuah Mai Gray, in concluding her presentation, reassured President Weah and participants that the mission of NOCAL to transform the entity into a world-class, technological oil and gas company employing the requisite technical expertise, skills, and industry best practices to ensure, in partnership with foreign investment, that Liberia’s hydrocarbon potential is adequately explored, managed, and utilized for the benefit of all Liberians remains enforced.

The Retreat, which ran from July 9-13, 2022, ended with H.E. Dr. George Manneh Weah expressing delight that the Retreat had come to a successful conclusion.

“Over the past few days, we have had very enriching and insightful conversations on the key issues affecting national development, including but not limited to the economy, accountability and transparency, the legislative agenda, infrastructure, and most importantly, performance and coordination in government. We have reviewed the progress made over the past years since our inception as a government and where we want Liberia to be in the final year of our first mandate given to us by the Liberian people”, the President stated.

The Liberian leader thanked his appointees for what he termed as valuable contributions over the last few years toward national growth and development.