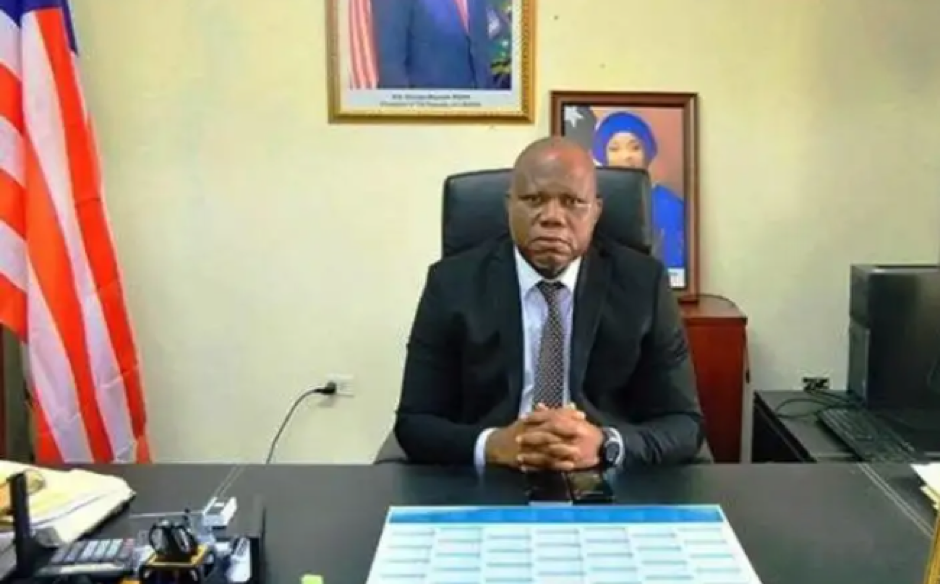 The Publishers Association of Liberia (PAL) has threatened severe consequences including media blackout against the managing Director of the National Port Authority-NPA, Bill Twehway, if he fails to settle financial obligations to media institutions.

According to PAL, the NPA boss has refused to settle his indebtedness to a number of media houses for over three years, after performing legitimate media-related services for the port despite several promises made and discussions held with them.

The NPA management’s actions, according to PAL, are a deliberate attempt to strangle and further burden the media. The NPA owes a minimum amount to the media.

We believe the delay in settling media payments could lead to souring the existing cordial relations between the government and the media, PAL said in a press release.

“We think the attitude of Mr. Twehway is deliberate and an affront to the already struggling media landscape. If you are unable to do legitimate work for his entity and have time to pay, you and your team begin to play media games. This is unacceptable,” Mr. Othello Garblah, president of PAL, said.

PAL therefore said it demands in the strongest terms, that the NPA boss settles all media debts or else it would take any legal and professional action for the betterment of the media.

According to the release, some of the payments have lasted over three years, and the NPA has admitted to owning a number of media houses.

To avoid indirect confrontation with the government the President of PAL called on President George Weah to prevail on his appointed official to settle these payments.

“We do not want to have any indirect confrontation with the government due to the inability or refusal to pay media debts. We are calling on the president, George Weah, to prevail on his appointed official to settle these payments,” Mr. Garblah further said. “You cannot tell me that NPA is broke and unable to pay its obligations,” he concludes.