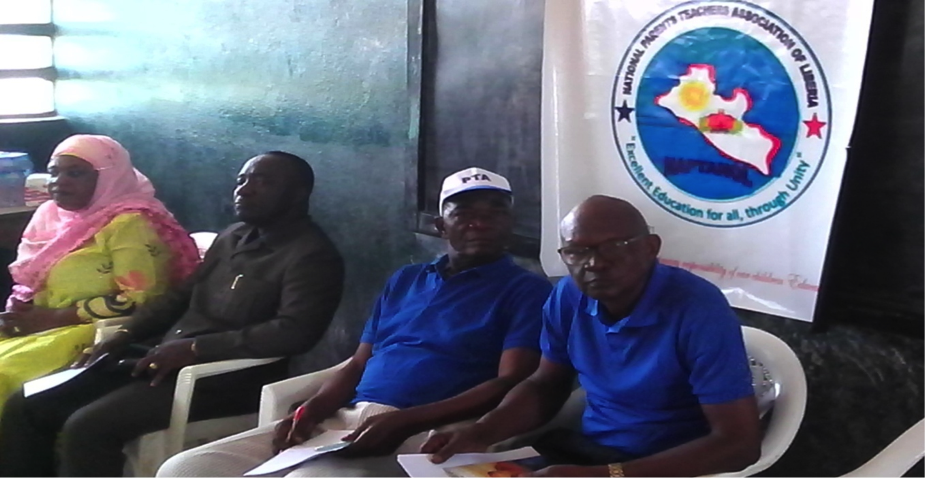 National Parent Teacher Association (PTA) Network of Liberia (NPTAL) has petitioned the National Legislature to support parent teacher associations across the country as a way of improving education in Liberia.

Presenting petition to the National Legislature over the weekend, National PTA Network of Liberia asked the lawmakers through its Joint Legislative Committee on Education and Public Administration (JLCEPA) to speedily derive means to support PTAs across the country.  The Network in its petition said PTAs around the country have expressed willingness to work directly with national government and development partners in education. Several leaders of PTAs have decided to take greater responsibilities of their children education by closely monitoring and ensuring that activities fees paid in public schools are well guided and used for its intended purpose.

Reading the Petition during a ceremony held in Gbarnga City, Bong County; National PTA Network of Liberia National President Mr. J. Mason Sewelar, indicated that since   government announced the free and compulsory primary education much has not been done to implement the policies and as well as no accountability for minimum fees parents pay to buttress efforts of government.

Receiving the Petition on behave of the Joint Legislative Committee on Education and Public Administration (JLCEPA), Lofa County District #4 Representative Mariamu B. Fofana stressed the need for Liberian parents to take complete charge of their children’s education.

Representative Fofana, who serves as the Chairperson on the House Committee on Education and Public Administration told the audience that the National PTA Network of Liberia should remain united in fighting for their intended cause and avoid destroying each other for selfish interest.

After receiving the petition from his colleague, Senator Prince K. Moye Sr. assured that the petition is going to receive the maximum attention. He further appreciated all those parents that were in attendance, noting that he truly believes that the parents of Liberia are ready and prepared to undertake the challenges ahead. Senator Moye, is the Chairperson for the Senate Committee on Education and Public Administration. He also chairs the Senate Sub-Committee on Finance and Revenue.

LEPLT Completes Training of Over 200 Youth